The discussions are related to a potential investment by Ant Financial in Grab Financial Group and not in the holding company, an industry source aware of the development said. Any funding secured as a result may not be part of Grab’s ongoing Series G round, for which it is seeking to raise $5 billion. It has so far amassed $4.5 billion in that round.

Another industry source familiar with the situation said the talks were wide-ranging and could involve both a comprehensive regional partnership as well as an investment into Grab Financial. The partnership could involve riding on Ant Financial and Alibaba’s existing network of investments and alliances in the region including in Indonesia (Dana with Emtek), Thailand (Ascend Money), the Philippines (GCash) and Malaysia (Touch ‘n Go). A Grab spokesperson declined to comment for this story. Grab had previously raised financing outside its Series G round in January this year when Thai retail major Central Group picked up a significant minority stake in Grab Thailand for $200 million.

A joint venture with Japan’s Credit Saison was announced in March 2018. A partnership with UOB followed in November, which also entailed an unspecified investment by the bank into the unicorn. More recently, it announced a partnership with China’s insurance major Zhong An in January. That partnership will result in Grab launching its own insurance marketplace in April.

“We are beating Southeast Asia’s fragmentation problem by bringing together the largest payments and financial services ecosystem. We have opened up our platform for more than 100 partners across a diverse set of industries ranging from malls to card networks and banks,” said Grab Financial senior managing director Reuben Lai in a statement on Tuesday.

More than just capital to offer Ant Financial, the financial services behemoth that offers everything from insurance and asset management to lending and credit scoring, has plenty of cash to offer. It had raised a massive $14 billion in its last round of funding in June 2018 for its expansion into Southeast Asia and other international markets.

However, it has more than just capital to offer. Grab could learn aplenty from a bigger player with an extensive portfolio spanning services ranging from micro-transactions to wealth management. There is also the additional benefit of being plugged into the Ant Financial network.

The Chinese firm, along with its global affiliates, claims to cater to 1 billion users across the world. It has backed, forged alliances with and set up new financial services ventures across Asia, including in India (Paytm), Pakistan (Telenor Microfinance Bank), Bangladesh (bKash) and South Korea (Kakaopay), besides Indonesia, Thailand, the Philippines and Malaysia. 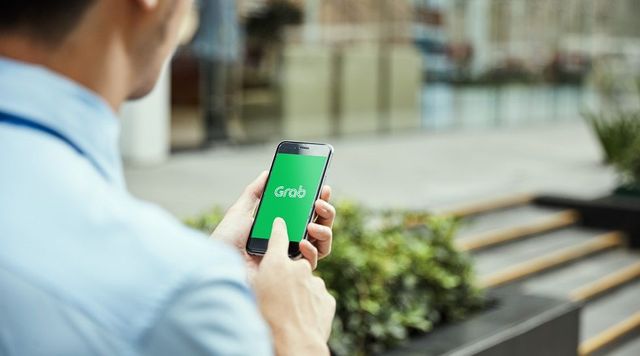