The Australian reported on Monday (Jan. 6) that the mobile app will first roll out in the U.K. next month, with plans to expand the offering into Australia by June.

“We have decided that our next big challenge as a firm is to deliver the same service we have been giving to 2.5 million suppliers to the millions of employees who work for our customers,” Founder Lex Greensill said in an interview with the publication. “We are convinced that nobody should have to wait to get paid their wages.”

Greensill owns its own bank in Germany. Its supply chain financing business model charges a fee (plus interest) for corporates to access financing while they wait for their customers to pay on outstanding invoices. Launching an on-demand wage app will see this supply chain finance model expand into the employee payment space.

Per reports, the rollout follows Greensill’s acquisition of FreeUp last year. The company is developing a solution that will connect workers to their earned wages without a cost, according to the publication.

Previous reports in The Guardian said Greensill met with Australian Prime Minister Scott Morrison late last year to discuss the solution, at which time Greensill explained that 150,000 public service employees in Australia could gain access to the app.

“Proceeds will primarily be used to accelerate Greensill’s international expansion plans and to finance strategic acquisitions of complementary businesses into the Greensill family, continuing its track record of disrupting traditional financing,” the company said in a statement following the funding, which also included an announcement of its FreeUp takeover.

“Essentially, all workers are suppliers – supplying their employers with their time and skills,” Lex Greensill said at the time. “There is effectively no difference between our firm making an early invoice payment and making an early salary payment.” 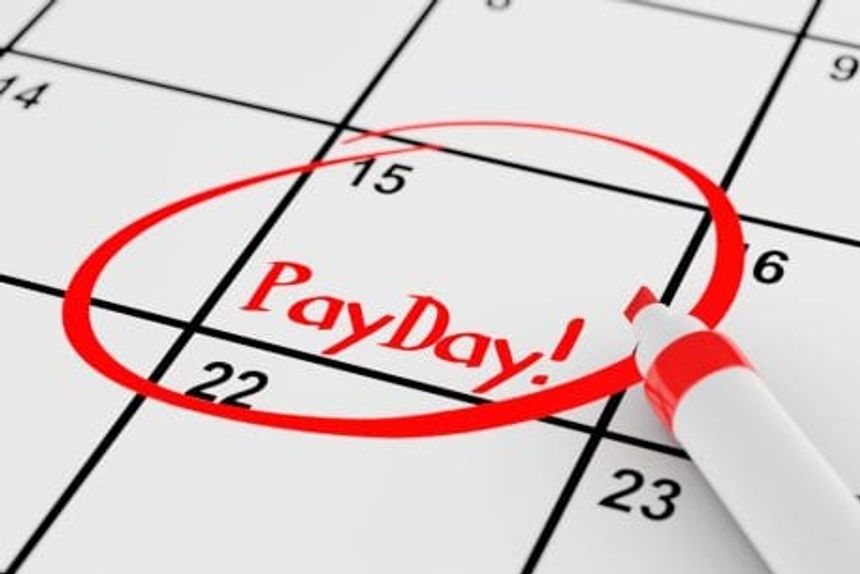