The deal comes as Sage Pay’s parent company Sage Group said in September that it was seeking “strategic alternatives for the payments business.” The company had more recently been focused on accounting, people and payroll software.

Elavon was acquired by US Bancorp in 2001 for $2.1 billion and is active in 10 countries. Its main competitors include Stripe, Chase, MasterCard and Visa as well as Global Payments, Vantiv,  FIS, Ingenico and Verifone. Sage Pay also competes with Stripe, in addition to Adyen, and PayPal.

The acquisition of Sage Pay is part of Elavon’s strategy to help its customers streamline and leverage the global economy, according to an Elavon press release on Monday (Nov. 18).

“We are a customer-focused company that is helping businesses succeed in a global marketplace that is changing rapidly,” said Hannah Fitzsimons, president and general manager of Elavon Merchant Services in Europe. “This acquisition brings tremendous talent and leading technology to Elavon, which can be leveraged across the European market.”

Elavon is the fourth-largest merchant acquirer in Europe with cross-border capabilities. With Sage Pay, Elavon has increased its market share in the U.K. and Ireland.

“We are thrilled to bring the talents and capabilities of Sage Pay employees to Elavon, where they will be an integral part of our company that is investing in the future,” said Declan Lynch, CEO of Elavon Financial Services, DAC.

Last year, the Bank of England (BoE) revamped its payments system and was expected to connect with FinTech firms using distributed ledger technology (DLT). The new plans will see the payments system, which supports British banking and trading, boost its defenses against cyberattacks by 2020, as well as increase the number of businesses that can use it. 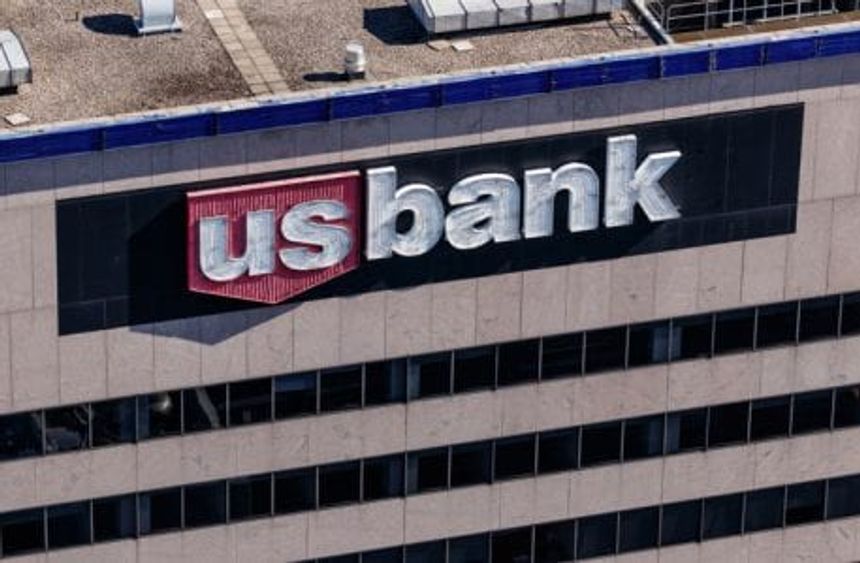