Stripe is gearing up for new EU-wide ecommerce transaction authentication rules by buying Irish biometrics specialist Touchtech Payments. Terms of the deal were not disclosed.

From September, the Strong Customer Authentication (SCA) regulation under PSD2 will mean that European shoppers will have to authenticate online payments over EUR30 with two of the following: something they know (like a password), are (fingerprint/face ID), or have (phone).

To meet the new rules - which have been heavily criticised by Visa among others - and prevent declined transactions, hundreds of thousands of European merchants will have to upgrade their payments set-up. When similar changes were made in India, there was a 25% drop in sales overnight.

Ron van Wezel, senior analyst, Aite Group, says: "SCA is a ticking time bomb for the European payments industry. Merchants must deal with a complex set of changes to the payment flow that can have a disruptive impact on the customer experience. Yet, awareness among merchants is low."

To help retailers prepare for the change, Stripe has introduced a Payments Intents API that lets businesses design their own SCA-ready payment forms and accept the best authentication methods through a single authentication.

In addition, Stripe has created a pre-built payments page for SCA that merchants can integrate with a few lines of code, and dynamic support for SCA exemptions for low risk transactions.

Finally, the US giant founded by Irish brothers has bought Dublin-based Touchtech Payments, a software company that provides SCA-ready authentication technology that counts the likes of N26 and Transferwise among its users.

Will Gaybrick, chief product officer, Stripe, says: "Touchtech adds yet another layer to the economic infrastructure Stripe is building for the internet, which is designed to help businesses comply not only with SCA but also with the entire next generation of regional payment regulations." 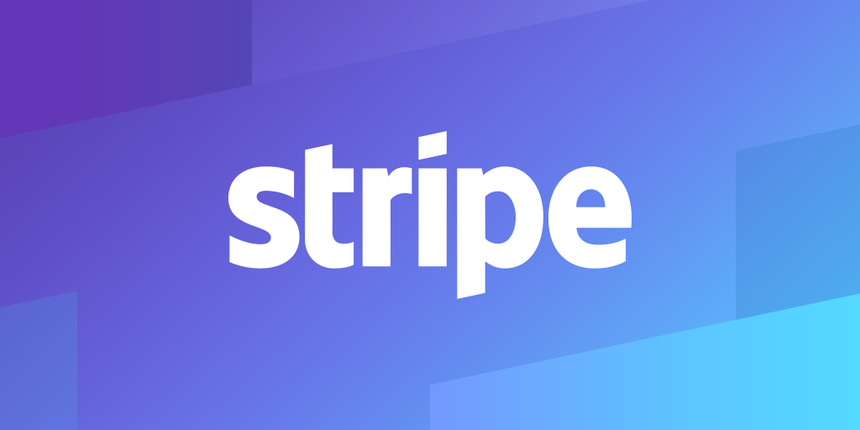 Indonesia’s e-wallet race is heating up. Here are the main players
Irman Putera