Tokopedia, the Indonesian ecommerce unicorn, has invested an undisclosed amount in digital wallet startup Ovo, a source familiar with the matter confirmed to Tech in Asia.

Both Ovo and Tokopedia declined to comment on “rumors.”

Ride-hailing giant Grab is another Ovo partner, and is also said to have invested in the startup. The Indonesian conglomerate Lippo Group, which developed Ovo, is also an investor in Grab.

Grab claims that through its partnership with Ovo (and, by extension, Tokopedia), it is “part of the largest digital payments ecosystem in Indonesia.” Ovo is reportedly accepted at more than 500,000 merchants, including Lippo Group’s shopping malls; Go-Jek’s Go-Pay, its closest competitor, is accepted at 300,000 merchants in the country. 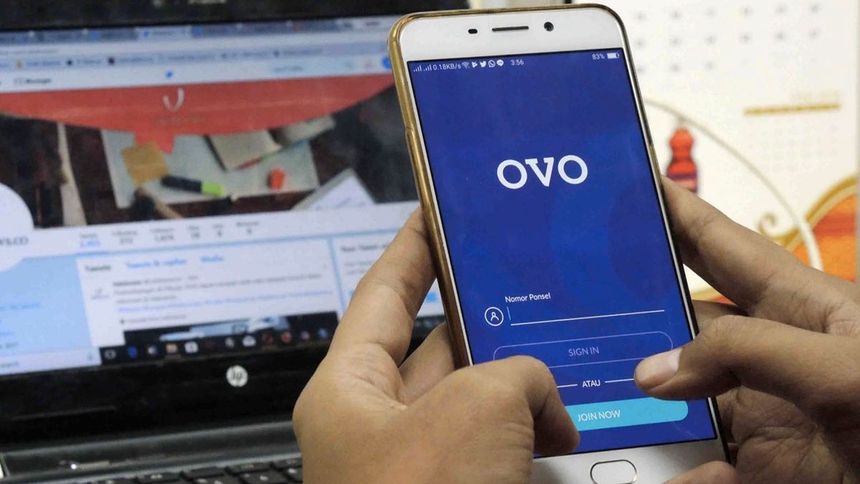