Singapore Life’s office used to belong to a shipping company. When the insurer moved in two years ago, they left all the fixtures in place – part of its relentless drive to keep costs down. The only concessions to the new business are a lobby, painted and tiled in Singapore Life’s red-and-white color scheme, and the conversion of the old server room into a wine cooler.

Founded in 2014 by Walter de Oude, the former CEO of HSBC’s Singapore life insurance business, Singapore Life was the first new local life insurer to be licensed in Singapore in nearly 50 years when it was given regulatory approval in 2017.

Convinced that the insurance sector was ripe for disruption, de Oude turned down a more senior role at HSBC to launch Singapore Life.

People are abandoning their loyalties to the incumbent financial services and becoming increasingly comfortable with making major transactions online. “Customers will switch between providers at the drop of a hat,” de Oude claims. “But the ability of these massive organizations to pivot to capture some of this stuff is a challenge.”

He argues that these companies are simply pushing products to the person on the street, rather than collaborating with them. The digital age hasn’t changed that.

Flush with investment, Singapore Life is now looking to expand regionally and acquire other startups in a bid to capture a larger piece of the financial services market.

According to Tech in Asia’s data, the company raised one of Southeast Asia’s largest series A rounds in April 2017, picking up US$50 million from a group of investors led by Impact Capital Holdings and London billionaire Michael Spencer (through his private company IPGL). Some of that capital went into acquiring Zurich Life Singapore’s portfolio, which gave Singapore Life S$6 billion (US$4.4 billion) worth of policies.

IPGL acquired a majority stake in the company last year, putting in another US$52 million. Moreover, US insurer Aflac invested US$20 million in December 2018, valuing Singapore Life at more than US$200 million. Aberdeen Standard Investments – one of the world’s largest investment companies – took a US$13 million minority stake in January 2019.

Singapore Life’s pitch to investors is that traditional players see life insurance as a one-shot deal, where they sell a customer policy and leave it at that. The company uses customer-facing dashboards to let policyholders understand their coverage. It also has technology tie-ins. For example, customers can register their wearable devices with the company and earn cashback for hitting step counts and physical activity goals.

“The incumbents have realized that they have to figure out a way to deepen their relationship with their customers,” de Oude says. “Some companies have gone with health-related benefits that they can add on. Some companies have gone with reward points. Other companies have tried a credit card type of engagement relationship. And these have worked in various degrees of success […] but I personally don’t believe you buy life insurance to get a discount on your gym membership.”

Other insurers have set up digital channels or subsidiaries, but these, he believes, are just digital skins for business-as-usual. “They’ve really just taken traditional products and services and stuck them on a website without being able to include them into an ecosystem that is going to change the customer’s experience,” he says.

The company is now looking to broaden the range of its offerings. “I believe that the verticals between financial services [are] blurring. We see insurers being able to operate in the asset management world. We see neo-banks and stored value cards operating in a banking world,” de Oude says. According to him, Singapore Life’s financial and regulatory backing will allow the company to “push boundaries.”

The company also aims to build a deeper financial relationship with a customer – whether through savings, investments, or transaction services such as cards. De Oude says that a regulated, well-funded business like Singapore Life has an automatic advantage over the existing players in the fintech space.

According to him, fintech firms like Transferwise and Revolut are great examples of usable experience. “But on their own, I don’t believe they can be sustainable in the long term because there isn’t an ability to create value out of those services. They’re good services, and they’re good customer acquisition tools, but you still need to have a bank account […] You still need to have an insurance policy in order to sit on top of it,” he says.

“[What these startups] represent are specific points on the customer transaction experience value chain and don’t replace your need for a banking or core investment relationship,” he adds.

Does this mean that Singapore Life plans to launch a digital bank of its own? De Oude didn’t commit a firm answer but said that the company plans to add more wealth management services in 2019 to improve the “overall wealth” of its customers.

Singapore Life has been profitable in 2018 – its first full year of operations – but it didn’t reveal more details. A major contributor to its revenue is the largely analog part of the business – an in-house boutique that sells large life insurance policies to Singapore’s high-net-worth individuals. It’s a custom, bespoke business where Singapore Life deals with private banks.

The company’s 2017 income statement, which Tech in Asia reviewed, resembles a typical insurer’s financial performance. It makes money by collecting premiums from its customers’ insurance policies, but it redistributes some of that revenue as premiums paid to reinsurers – essentially insurance for insurers. It also makes money from commissions given by reinsurers and pays out fees and commissions of its own. The interest from investing its capital is another source of income.

One important component of its financial statement is insurance contract liabilities. It’s the “best estimate reserves that we need to set up to pay future benefits to customers,” explains de Oude.

Reconciling this high-margin business with the mass market side has not been easy, but it has given the company the time to experiment with its digital offerings.

“I don’t think a direct-to-customer business on its own […] was a viable business [when we launched],” he says. “What we were betting on was the evolution of customer behavior, which is bearing fruit now.”

The future, though, is digital, and Singapore Life’s strategic investors are looking for scale and reach in new markets, he says. The company is preparing to move into the rest of Southeast Asia – either organically or through acquisitions.

“We’ve just got to make sure that we can execute as we grow. Great companies have failed by trying to grow too fast,” he says. “We’ve got to go slow and steady. But the great thing for us is that our architecture and infrastructure are scalable.” 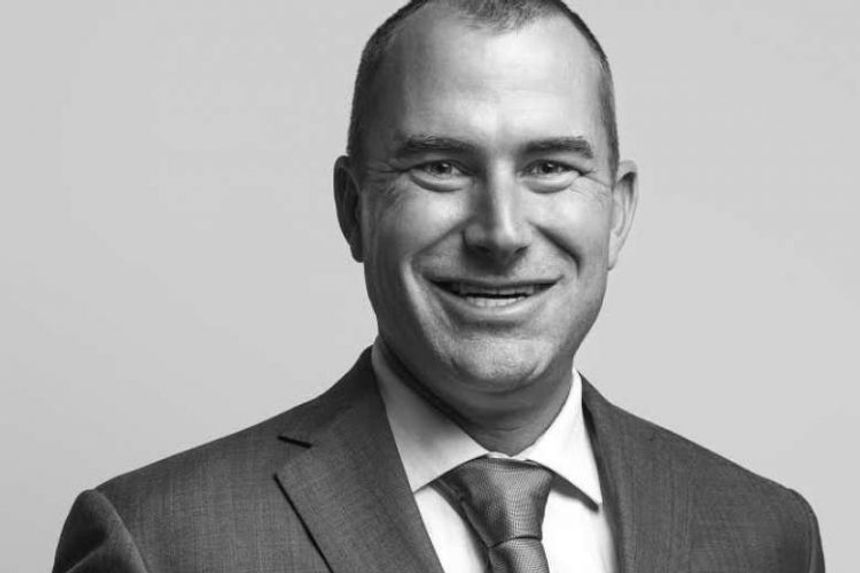