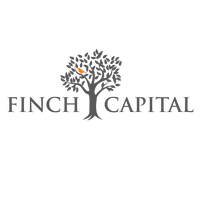 Europe-based venture capital firm Finch Capital says it plans to double down on Indonesia, by targeting up to four more investments and recruiting key personnel to boost its presence in the market this year.

Since it made its first investment in the country in early 2017, Finch Capital, which invests in Europe and Asia, has backed a total of four Indonesian companies. The firm says it plans to at least double the number of of companies in its Indonesian portfolio by the end of this year.

Going forward, Finch Capital says it will continue to focus on the broad fintech sector, which includes startups that work with financial institutions or those that work on solving financial pain points.

“For Indonesia, we are looking at lending and payments, but we also try to identify the sectors that are going to come up next. So, we have been looking at insurtech, SaaS for SMEs, and we’re also really interested in AI based tools,” said Finch Capital associate Alix Brunet.

The firm will look to invest mostly in early stage companies with some traction, focusing on the late seed to Series A deals and deploying tickets ranging from about $500,000 to $4 million, Brunet added.

Being fintech-focused with global networks, Finch says, it offers its portfolio companies sector expertise and expansion strategy – something startups will benefit from in different ways. “The potential for international expansion depends on the type of business model. If it’s direct to consumer then it’s a different growth plan, but if we’re speaking with businesses that sell to corporation and financial institutions then it’s easier to export,” Brunet said.

Finch is currently investing out of its second fund of $125 million, a quarter of which is allocated for Southeast Asia. This follows its $65-million Europe-focused debut fund. The firm says it is now looking to raise its third fund, which will place more emphasis on Southeast Asia and Indonesia.

For this, the VC said, it will be working to gain more support from local groups in order to expand its global network of LPs, which include financial institutions, fund of funds, family offices and conglomerates from Europe, Southeast Asia and the US.

“We’re at the beginning of the process to raise the third fund, but we know for sure that there will be a strong focus on Southeast Asia and Indonesia specifically. And we are expanding the team in Indonesia to support it. So there will be more activity here over the coming years,” Brunet said.

In Indonesia, Finch Capital has already achieved one exit through Cermati. The VC firm sold its minority stake in Cermati to local conglomerate Djarum Group in September, claiming an IRR of over 100 per cent and earned a return on capital of 2.7x from the exit. 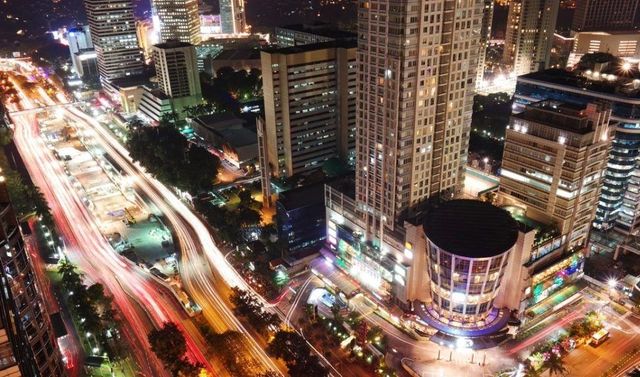