But the company added that its gross profit margin had improved despite the cost of sales jumping 247%, as that figure was lower than the rise in revenue. Revolut attributed the rise in costs to card scheme charges and user acquisition.

Revolut started life in 2015 with a pre-paid card and app that let users spend abroad without paying high foreign exchange fees. It’s since expanded its platform to include cryptocurrency trading and business accounts, and recently added share trading to its growing list of features.

The company is one of many so-called challenger banks that have gained ground in Europe — particularly in the U.K. — offering little more than a bank card and a mobile app. One of its domestic competitors, Monzo, recently disclosed that losses jumped to £47.2 million in the fiscal year ending February 2019.

TransferWise, meanwhile, has been among the few fintech unicorns to have crossed into profitable territory, having recently posted its third year in the green.

Revolut has topped both TransferWise and Monzo in terms of users however, with its overall customer count having recently passed the 7 million mark. The firm claims to have an average 3.7 million active users each month and 1.1 million daily active users.

Revolut is planning to raise a fresh round of funding later this year, with reports indicating that it could pull in as much as $500 million from investors. The company’s CEO, Nik Storonsky, has in the past told CNBC that SoftBank could be a “potential partner.” The firm last raised venture funding in April 2018 at a $1.7 billion valuation, making it one of the most valuable unicorn companies in Europe.

The extra capital will likely help the company in its bid to expand to new markets including Singapore, Japan and the United States. Storonsky said in a statement Tuesday that Revolut’s expansion strategy is being fueled by “substantial improvements to our profitability.” It’s also looking to hire another 3,500 people by summer 2020, following a deal with Visa.

The fast-growing banking upstart was hit with controversy earlier this year amid reports of a toxic working culture and compliance issues. It has since made several senior hires, some of which have previously worked at banking giants like HSBC and Deutsche Bank 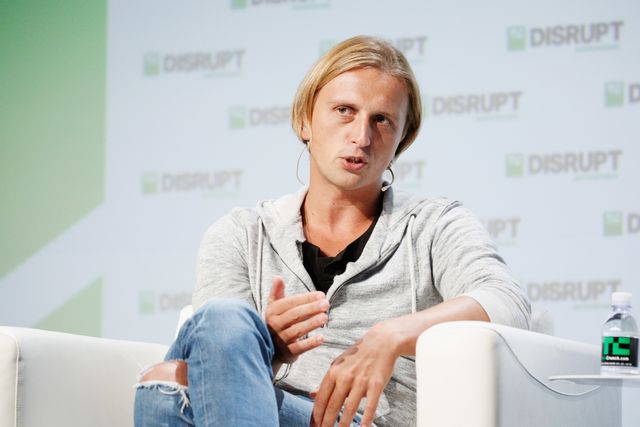