The digital payments market is forecast to balloon to $3 trillion by 2023, and today a startup that lets businesses implement not just payments, but also the many other related (and necessary) services that go along with them, by way of a single API, has raised a big round of funding to meet that demand.

Rapyd, a London-based startup that bills itself as a “fintech as a service” provider, has picked up $100 million, money it will use to expand its platform — which today lets customers use its API to enable checkout, funds collection, fund disbursements, compliance as a service, foreign exchange, card issuing and integration — as well as to make acquisitions and expand its team.

This brings the total raised by Rapyd  to $160 million. We understand that the valuation in this latest round comes at a significant spike and is now at close to $1 billion.

“Rapid” is indeed the operative word when it comes to Rapyd: The company is not only riding a wave of strong growth, but this is the second funding round it has raised this year, after raising $40 million in February. Arik Shtilman, co-founder and CEO of Rapyd, says the total payments volume on the platform (that is, how much Rapyd is moving) has grown more than five times this year, and that next year it’s forecasting that its revenue run rate will triple compared to 2019.

Rapyd doesn’t disclose current revenue numbers, but it counts companies like Uber, other large marketplaces and digital and brick-and-mortar merchants among its customers, to give you an idea of the kinds of companies and businesses that use its white-label service.

This latest round is being led by Oak HC/FT  with participation from Tiger Global, Coatue, General Catalyst, Target Global, Stripe and Entrée Capital. GC and Stripe led its previous round. Stripe is currently one of the biggest players in the world of venture-backed fintech startups: in September it announced a $250 million round that values it at over $35 billion. But interestingly, Stripe’s position in Rapyd, at least for now, is not tied to working with the company. Shtilman describes Stripe a “just a financial investor.”

The challenge that Rapyd has identified and is tackling is the fragmentation that exists in the global payments market: Each region has its own preferred payment methods (not every consumer globally uses credit or debit cards, and even if they do, accepting them all involves payment deals at the local level), and increasingly there is a lot more regulatory compliance that needs to be followed when making or taking payments.

All of that is not a core competency of most businesses, and that has led to the emergence of fintech companies that knit all that together behind the scenes. Currently, Rapyd’s platform allows these customers to accept cash, bank transfers, e-wallets and local debit card payments in more than 100 countries; make disbursements in more than 170 countries; and make multi-currency settlement in 65 currencies, numbers that Shtilman said are continuing to grow as it continues making more interconnection deals with local partners.

Rapyd is not the only company targeting that opportunity: Adyen, PayPal, WorldPay and increasingly Stripe are among the other big names also providing services in this area. Rapyd’s unique selling point, however, lies in the fact that it offers its services through one Swiss Army knife-style API, that continues to grow.

“We are excited to become investors in Rapyd and believe the Company is enabling global internet companies to improve their ability to accept local payments in emerging markets,” said Scott Shleifer, partner, Tiger Global Management, in a statement.

Shtilman likes to compare his company to AWS when it comes to continually expanding services and features. He said that since its last funding round in February, the company has not only expanded the number of countries that it covers — he notes that Asia Pacific and Latin America are currently its fastest-growing regions — but it has added more marketplace features like escrow account management and more compliance-related capabilities.

“We’ve had a significant boost in the platform and now have very large customers in the process of getting on board,” he added.

Given that so much of the e-commerce world is linked to the sale of physical goods (not just services), that presents an interesting opportunity for Rapyd to move into another big area of the ecosystem: logistics. Indeed, Shtilman noted that the company is currently working on its first partnerships in that area, which will likely first launch in Asia Pacific.

Whichever area Rapyd tackles after that, the main idea will be to continue to apply digitised processes to those that have traditionally been done manually, which not only helps to speed up transactions, but makes them less prone to errors and more traceable. “With humans in the middle of transactions, it opens you up to disaster,” Shtilman noted.

“As financial services become increasingly digitized and global, Rapyd’s fintech-as-a-service approach has tremendous growth potential,” said Tricia Kemp, co-founder and managing partner at Oak HC/FT, in a statement. “We’re thrilled to back and partner with the Rapyd team as they tackle one of the biggest challenges in financial services by helping businesses navigate the complexity of local and cross-border digital payments.” 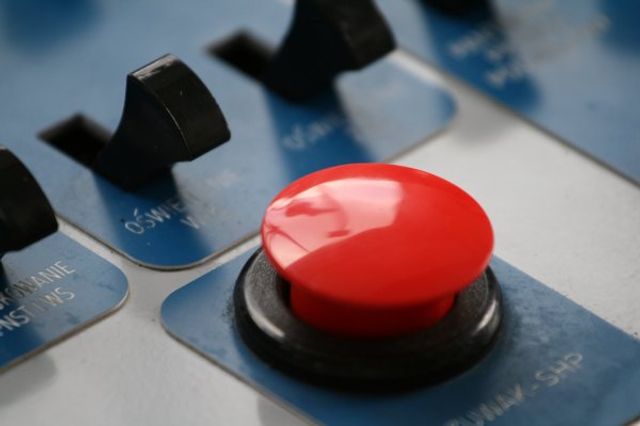