British financial technology firm OakNorth has signed a five-year deal to provide its credit analysis and monitoring platform to Dutch lender NIBC Bank NV [NIBC.AS], OakNorth said on Tuesday in its first such agreement to be made public.

OakNorth is Britain’s most valuable financial technology company, having raised $440 million from investors including Japan’s SoftBank Group (9984.T) in a February funding round that valued the firm at $2.8 billion.

The deal with NIBC bank is the first enterprise-wide agreement to be announced between OakNorth and a bank, as the firm works to monetize its proprietary software and justify the ‘unicorn’ status implied by its multi-billion dollar valuation.

It will see NIBC use OakNorth’s technology which it says helps banks make better decisions on small business loans.

More such deals will be announced shortly, OakNorth Chief Executive Rishi Khosla told Reuters, declining to give financial details of the NIBC deal.

“We are engaged with over 10 banks from today, and behind that there are at least another 10 which we are actively working with,” he said.

Seizing on a growing trend for banks worldwide to invest heavily in technology, Artificial Intelligence (AI) and business analytics in a bid to cut costs and improve decision making, OakNorth has grown rapidly since the February funding round.

He said OakNorth has made a number of significant hires from major technology companies in recent weeks and is targeting expansion in the United States, continental Europe and ‘two to three’ Asian markets.

OakNorth operates two main businesses, a bank in Britain focused on loans to small and medium-sized businesses, and its technology platform which it says uses data analytics and AI to help lenders make decisions.

The software uses data about a prospective borrower such as the financial performance of its peers and sentiment about its brand from online reviews to help inform lending decisions.

NIBC listed in Amsterdam in March last year and is known as a mortgage broker and lender to small and medium-sized corporate borrowers in the Netherlands, Germany, Britain and Belgium. 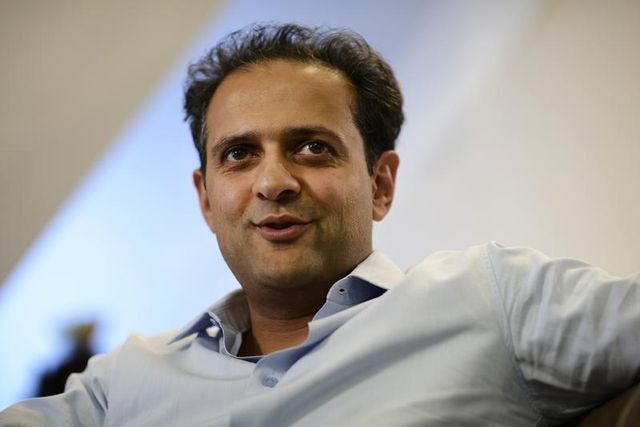