German mobile bank N26 says it intends to enter the US market within 'the next few weeks'. UK challenger Monzo has also confirmed that it will open its first accounts to US consumers in summer 2019.

Launched in Germany and Austria in January 2015, N26 began as a current account with a Mastercard. It now operates as a fully-featured bank, serving 3.5 million customers in 24 European markets.It's not all been plain-sailing for the startup.

Just last month it was reprimanded by the German regulator BaFin over lax anti-money laundering controls and it has had to fend off accusations of unresponsive service standards following customer complaints.N26 first signaled its intentions to open in the US in October 2017, setting up a waiting list and indicating a mid-2018 launch date, while it searched for a licenced bank partner.

The firm offers no explanation for the long delay, but in the wake of a $300 million capital injection in February - which priced the bank as Europe's most highly valued non-listed fintech startup - it is now ready to proceed.Co-founder Maximilian Tayenthal, says: “Our US launch is the next logical step for N26 to be a global bank. Indeed, there are many people around the world looking for a simple, hassle-free way of banking. We are already one of the most valuable and highly-funded fintechs in Europe, and we will continue to build a global bank set up in Europe."

Monzo, meanwhile, has opened a waitlist and will host face-to-face events in major US cities, a few hundred people at a time, over the coming months.The UK challenger, which has amassed two million customers in the two years since it achieved its banking licence, says it will begin the roll out with a Mastercard debit card and mobile app, enabling savers to get instant spending notifications, conduct P2P payments, split money into pots, and enjoy fee-free spending abroad."We know that American customers’ needs won’t be exactly the same as in the UK, so we’re starting simple," says Ofelia Botella, marketing project manager. "We want people to use Monzo, tell us what works and what doesn’t, and collaborate with us to make Monzo the ideal bank account for the US. We’ve always built Monzo alongside our strong community of users, who test things out and give us plenty of feedback - and we’re confident it’s the right approach in the US too."Like N26, Monzo will partner with an FDIC-insured US bank at launch before applying for its own US licence . 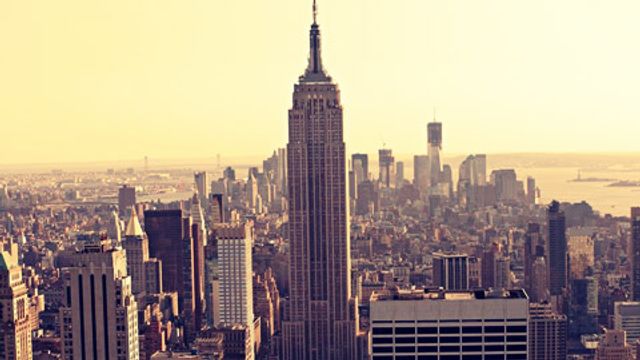