Lemonade, one of the biggest among a wave of digital insurance companies, is to enter the German market in its first move outside the US.

The company is one of the best-known examples of the “insurtech” companies hoping to shake up the industry with new technology and innovative business models.Lemonade said that it charges customers a fee for its services, and any premiums that are not used to pay claims are passed on to good causes.It started by selling home insurance for renters in New York but has since expanded across the US. Now it is poised to launch in Germany.“

There is a young consumer base who have a lot in common with people in New York,” said Daniel Schreiber, Lemonade’s chief executive. “They use Airbnb for travel and Spotify for music, so why not Lemonade for insurance?”

Mr Schreiber said that the contents and liability insurance that the company is launching in Germany is similar to renters’ insurance in the US. However he added that this is the first time the company is using what it calls Policy 2.0 — a shorter policy document with more straightforward language.Our aspirations are to be pan-European. Once you have a licence . . . you are basically free to sell in all 28 [EU member countries]Daniel Schreiber, Lemonade chief

“We decided to take on [the industry’s] highly antiquated policy language that people can’t possibly understand,” he said. “We’ve reduced our policy from 40 pages to four.”The company, which is based in New York and Tel Aviv, is planning to launch in other countries in the future, having set up its European base in Amsterdam.“Dutch regulators are highly regarded but also forward looking, and looking for ways to innovate,” said Mr Schreiber. “Our aspirations are to be pan-European. Once you have a licence . . . you are basically free to sell in all 28 [EU member countries].”

Mr Schreiber, who is British, added that Brexit was one of the reasons that the company did not make its European debut in the UK. “It gives us the heebie jeebies. It’s very uncertain,” he said.

Big insurers convert disrupters to collaborators Lemonade has attracted backing from big names including SoftBank, Allianz and GV, formerly known as Google Ventures. Reinsurance for the launch in Germany is coming from Axa. Its latest fundraising was in April this year when it raised $300m in a funding round that valued the company at just over $2bn, according to people familiar with the situation.That brought the total raised by Lemonade to $480m. The new money has been earmarked for expansion in the US and Europe. Mr Schreiber declined to comment on articles in Israeli media last week that the company was looking at an initial public offering. 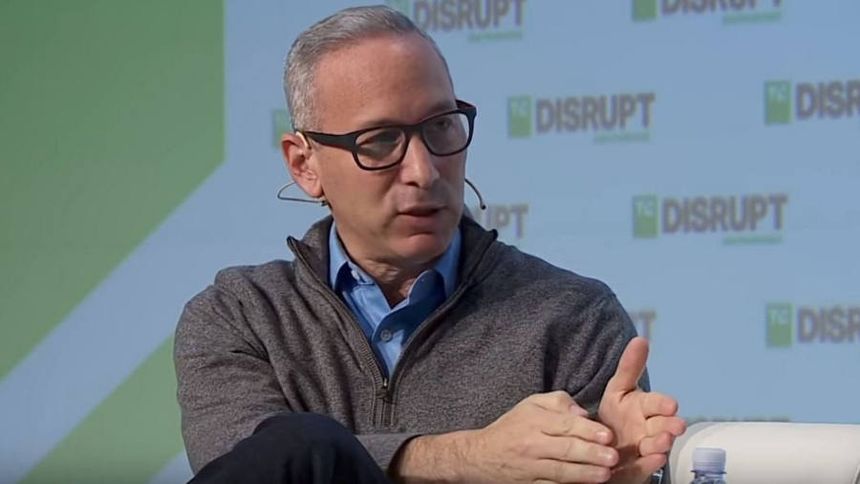