TransferWise has become Europe’s most valuable financial technology start-up after the sale of shares by early investors and staff — including its two co-founders — that values the cross-border payments company at $3.5bn.

Taavet Hinrikus and Kristo Kaarmann are selling less than a fifth of their holdings in the company, which they founded in 2011 after being outraged by the cost of sending money between their native Estonia and London.

The sale of shares by the co-founders, who were last year named as the two richest Estonians with a combined wealth of almost €500m by local newspaper Aripaev, could stir concerns that they fear tougher times ahead for the company.

However, Mr Hinrikus said the sale “proves to us that we’re on the right track and gives us more freedom to really double down and continue building the business”.

The value of TransferWise has more than doubled since its last fundraising 18 months ago. By allowing existing investors to cash out some of their holdings via private sale the company has reduced the urgency to go public in the near future.

Mr Hinrikus said the $292m share sale would allow some of the company’s earliest backers to realise the substantial gains on their investments, without forcing it through the “distraction” of an initial public offering.A mix of venture capital and private equity funds including BlackRock, Vitruvian Partners and Lead Edge Capital bought shares in the company for the first time, while existing investors Andreessen Horowitz and Baillie Gifford increased their holdings. None of TransferWise’s institutional investors sold shares.“

I still believe eventually we’ll be a public company, but this proves there’s no rush,” Mr Hinrikus added. “We’re a profitable company, we’re fully in control — maybe two years from now we’ll realise there’s so much more we could do” by raising fresh investment, but “for everything we’re doing now we’re really well capitalised”.

TransferWise promises to cut the cost of cross-border money transfers by matching people seeking to send money between countries. It processes about £4bn of payments every month, and has expanded beyond basic consumer payments to new products including cross-border bank accounts and services for small businesses.

The company employs about 1,600 people and plans to hire 750 more staff in the next 12 months.It became one of the few high-profile fintech start-ups to turn a profit in the year to March 2018, the most recent year for which data are available. The company made a net profit of £6.2m on revenues of £117m, and Mr Hinrikus said “we are expecting to stay in the black . . . we think it’s important for our customers to know that we will be around for a long time and we don’t need to go on a fundraising journey every year”.Nimay Mehta, general partner at Lead Edge, which invested in Uber and Spotify, said “the opportunity for TransferWise is set to grow exponentially”, pointing to recent regulatory changes in the EU and proposals in Australia to force more transparency in foreign exchange fees. 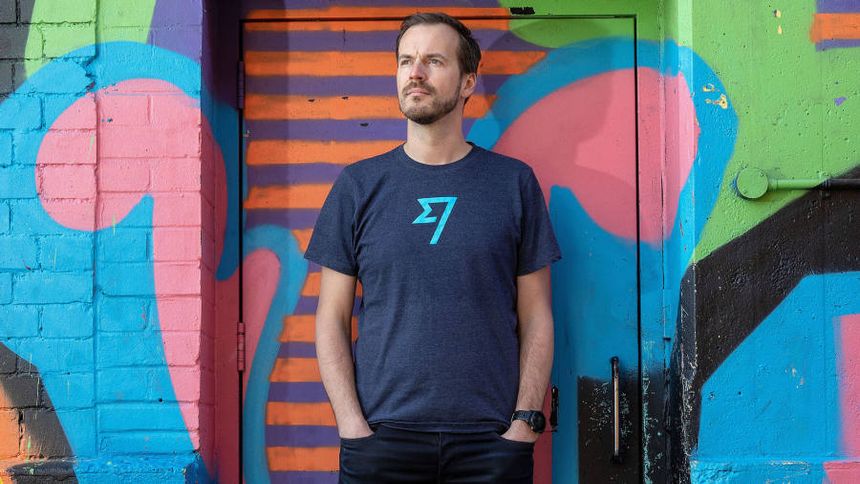