Ion Group, a Dublin-based financial software and data company, is reportedly in talks to acquire Acuris, the London-based owner of financial news and data service Mergermarket, in a deal expected to be worth more than £1bn.The sale of Acuris has attracted a wide range of bidders since being put up for sale by its owners, private equity group BC Partners, which acquired it from original owners Pearson in 2013 for £382m.

The bidders have included rating agencies and news providers such as Rupert Murdoch's News Corp, reflecting the growing value of financial data services such as Mergermarket and fellow stablemate Debtwire. Both services are used by investment banks, traders, fund managers and M&A specialists.According to sources cited by the Financial Times, many of the bidders such as rating agencies Fitch and Moody's, dropped out of the auction because they felt Acuris was asking for too high a price while a number of private equity groups dropped their early intrerest fearing a lack of synergy compared to specialist financial data providers such as Ion Group.

Acuris has seen its earnings grow since being acquired by BC Partners. Pre-tax profit in 2015 was £15.8m in 2015 and rose to £22m and £23m in the next two years respectively. However the £1bn price tag cited by sources is possibly a reflection of the future value that firms see in the provision of a wide portfolio of financial trading software and specialist market data.

Ion Group has also developed a reputation as a highly acquisitive company having bought trading software provider Fidessa for £1.5bn in 2018, as well as Patsystems, Wall Street Systems, Ffastfill and Rolfe & Nolan. 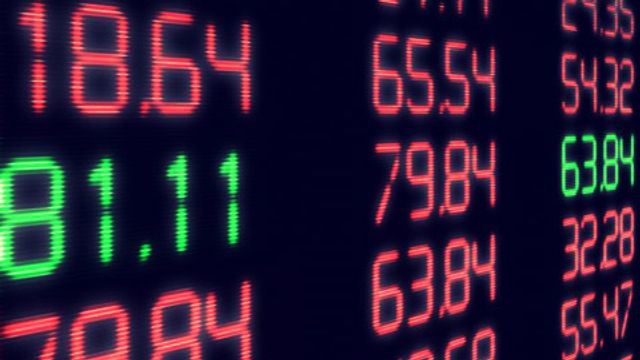