Dutch bank ING is teaming up with the Delft University of Technology (TU Delft) to build an artificial intelligence fintech lab.

Dutch bank ING is teaming up with the Delft University of Technology (TU Delft) to build an artificial intelligence fintech lab.At the lab, which will open this summer, scientists and students of TU Delft will research AI, data analytics, and software analytics.

Görkem Köseoğlu, chief analytics officer, ING, says: "Artificial intelligence enables us to predict customer wants and needs, but also make ING a safer and more compliant bank. The collaboration will provide us with access to expertise and AI talent to help us achieve this and become a ‘smarter’ bank."

Meanwhile, the bank has also given a glimpse of several innovations it plans to test throughout the year, including "invisible" transport tickets and instant mortgages.

The invisible tickets use mobile phones to automatically detect when users are embarking on a train journey and then debiting the cost when the destination is reached. ING says this makes life easier for travellers and also helps transport companies boost efficiency without any hardware investment.The system is currently being piloted in the Netherlands, with an expansion to Germany, France, Italy and the UK under consideration.

The bank is also touting a mortgage application platform that has just launched in France, digitising the process to bring the approval time down to just two days. Plans are already underway to bring the service to other countries, including Germany.

Finally, ING is experimenting with Finn - Banking of Things, which enables smart devices to perform autonomous transactions. For example, a coffee machine could automatically pay for new pods before it runs out. Finn has undergone a number of pilots including enabling a car to pay autonomously for a car wash, and is being offered open source to IoT companies as ING hopes to link up with the 20 billion devices that are expected to be internet-connected by next year. 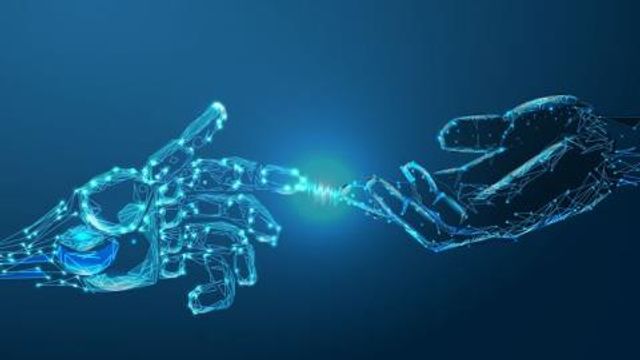