British business lender OakNorth Bank more than tripled its profits in 2018, and said it had still not suffered a single default despite more than doubling the size of its loan book.

OakNorth reported a pre-tax profit of £33.9m, up from £10.6m the previous year, according to accounts filed with Companies House this week. Net interest income increased 115 per cent, to £53.7m, as the company increased its total lending facilities from a little over £850m to £2.2bn.

OakNorth is only one of a wave of new banks that have attracted large numbers of customers — and large amounts of investor cash — in recent years. However, the latest accounts confirm its position as the only one of the UK’s high-profile “neobanks” to turn a sustained profit.

Rishi Khosla, OakNorth chief executive, said the company had made “very significant progress” and expected to “meaningfully increase profits this year again”. The company also said it would donate 1 per cent of net profits going forward to charitable causes, with a particular focus on encouraging social entrepreneurship.In addition to its fairly traditional savings and loans business, OakNorth has also started licensing its lending technology to other banks around the world.

The accounts reported this week do not cover income from that side of the business, which is incorporated as a separate company sharing the same holding company.That technology arm remains lossmaking, but Mr Khosla said “overall the business will still be highly profitable”.Last month OakNorth was valued at around $2.8bn in the largest ever fundraising round for a European financial technology company, with an investment led by SoftBank’s Vision Fund.

The near $400m primary funds raised will be used in part to bolster the bank’s regulatory capital, while also investing in technology and a planned expansion into the United States.The company is not planning to set up a full bank in the US as it has in the UK, but will use its lending platform to originate loans on behalf of other financial institutions. Mr Khosla said OakNorth had built up a pipeline of more than $100m in initial deals for its launch, with lending expected to begin in earnest in the next eight to 10 weeks.In its home market of the UK, Mr Khosla said economic uncertainty had impacted some companies’ willingness to borrow, but said there was still “a lot of demand” for its loans.

The uncertainty had also not affected default rates, which have remained at zero since its establishment in 2015.Mr Khosla attributed the unusually strong performance to OakNorth’s underwriting technology, which he said “ensure[s] we do a wider and deeper amount of work to make a credit decision and then monitor our loans in a different way to how high street lenders monitor”.“There’s no playing with numbers in the background to come up with that” figure, he added. 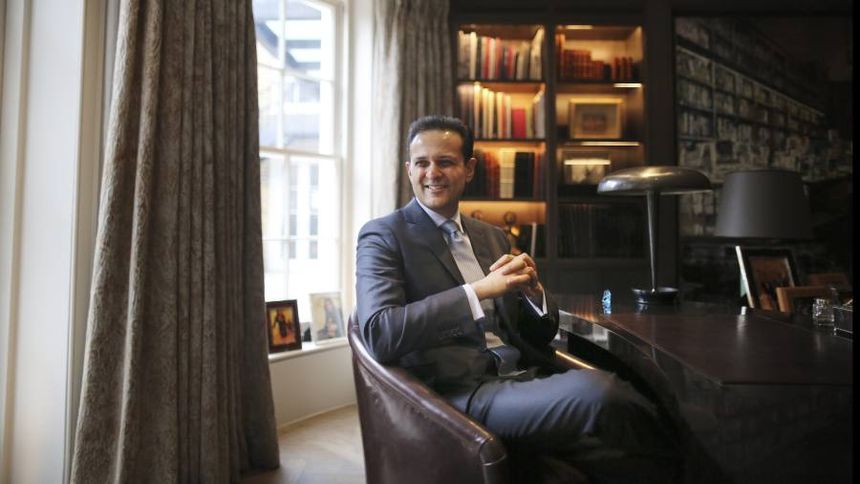