Two UK financial technology businesses on Monday announced they had raised over £200m between them, adding to hundreds of millions already invested in the sector so far this year.

Iwoca and GoCardless’s fundraisings are the latest in a series of significant investments into UK fintech in 2019. Notable deals done this year include:

Tim Levene, the CEO of Augmentum Capital, which led the investment into iwoca, told Yahoo Finance UK Britain “has clearly established itself as the fintech hub of Europe” and will “remain the global centre of fintech” despite Brexit.

“The ongoing uncertainty is clearly not helpful as it inevitably creates investment inertia which could see a short term impact on the level of funding entering the sector,” he said. “However the medium and long-term prognosis for UK fintech remains strong and will be able to overcome any short term pain that Brexit brings.”

Iwoca’s fundraise came from Augmentum Fintech (AUGM.L), with participation from Dutch bank NIBC and existing investors. The deal comprises of a £20m equity investment into the company and £130m of debt. Iwoca declined to comment on its valuation in the round.

Iwoca provides loans of up to £250,000 to small businesses via its online platform. Founded in 2011, it has to date lent to 25,000 businesses across the UK, Germany, and Poland.

Co-founder and CEO Christoph Reiche said in a statement: “Iwoca continues to grow rapidly while bank lending to small companies has dwindled. This fundraise enables us to empower many more small businesses.”

GoCardless said in a statement it plans to use the funding to expand into Asia and North America. CEO Hiroki Takeuchi said in a statement: “A global network for bank debit is an absolute necessity in allowing businesses to easily collect recurring payments anywhere, in any currency.”

Earlier this month, a report from Innovate Finance, the UK’s trade body for fintech, found that a record $3.3bn (£2.5bn) was invested into UK fintech in 2018, up 18% on the prior year. A separate study from Accenture put the figure at $3.9bn and said the UK accounted for 56% of all fintech investment in Europe last year.

The deals highlighted above amount to $812m (£629m) invested into UK fintech in under two months in 2019. If funding continues at the same rate, UK fintech would be on track to smash the 2018 total and raise $4.8bn (£3.7bn). Seasonal slowdowns suggest that this is unlikely, but it is still a positive indicator. 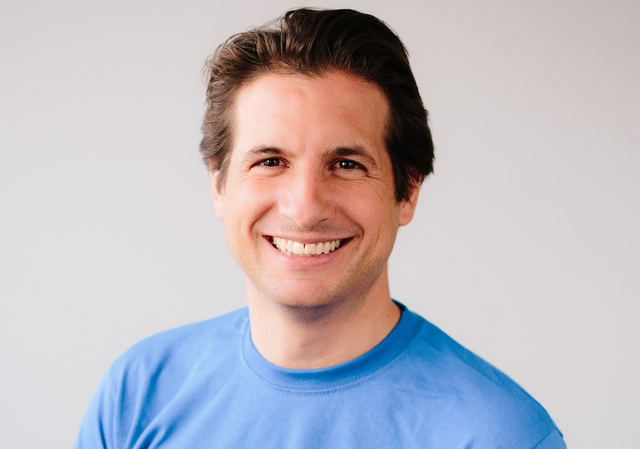