Starling Bank, founded by banking veteran Anne Boden, has raised £75 million (~$97 million) in further funding. The new capital breaks down as £60 million in a Series C round led by Merian Global Investors, including Merian Chrysalis, with £15 million in follow-on funding from Starling’s existing backer and major shareholder Harald McPike. It brings total funding to date for the London-based challenger bank to £133 million.

Starling says the new funding will support increased investment in the bank’s financial products in retail and SME banking as well as banking services. This will include ramping up international expansion, starting with Europe. The bank is thought to be applying for an additional banking license in Ireland to ensure those expansion plans aren’t interrupted post-Brexit.

Meanwhile, breaking with tradition, Starling is formally disclosing its latest customer numbers, presumably now that it has hit a respectable number: the challenger bank now has 460,000 personal current accounts and 30,000 SME accounts, and says it expects to hit one million customers by the end of 2019.

To put this into some context, long-term rival Monzo claims around 1.5 million customers and neobank Revolut claims 3.5 million users. Of course, for any current account offering, perhaps a better metric is accounts where a regular salary is paid in. Starling is likely to be punching above its weight here, having launched with a fully fledged current account from the get-go and targeting a slightly broader demographic.

On the SME banking front, a good point of reference is SME banking app Tide, which has been around for significantly longer than Starling’s much more recently launched business account. Last month Tide, which has had growing pains of its own and recruited a new CEO in August, disclosed that it has 60,000 SME customers.

However, the less well-told story of Starling is really its “Banking Services” division, which arguably makes it less reliant on core bank accounts. Along with consumer and small business banking, Starling makes its modern banking and payments infrastructure available to third parties. The banking-as-a-service has 20 institutional clients, including the U.K. government, while its payments volume is said to be “doubling month on month.”

The third aspect of Starling’s business is its marketplace of third-party financial products, which resides inside the Starling banking app and is supported by its open API. It now has 11 partners, with many more in the pipeline. Notably, however, Boden has previously said the Starling Marketplace aimed to establish 25 marketplace partners by the end of 2018, while the bank’s chief platform officer departed for Barclays in December.

In a statement related to today’s new funding, which TechCrunch reported was in motion last May, Boden talks up Starling Bank’s European expansion: “Building our platform and launching in the U.K. to provide genuine choice to retail, SME and Banking-as-a-Service customers was just the first step. Our ambition is to use our technology to build a next-generation global, digital banking platform, starting with our launch across Europe this year.”

Adds Nick Williamson, Merian Chrysalis co-portfolio manager: “Financial services is a market undergoing considerable change, driven by technology and users’ desire for better and more convenient offerings. The Starling team has developed a highly impressive and efficient platform, which we believe positions it well to continue to take share in core banking markets, as well as the ability to offer innovative new services in the future.” 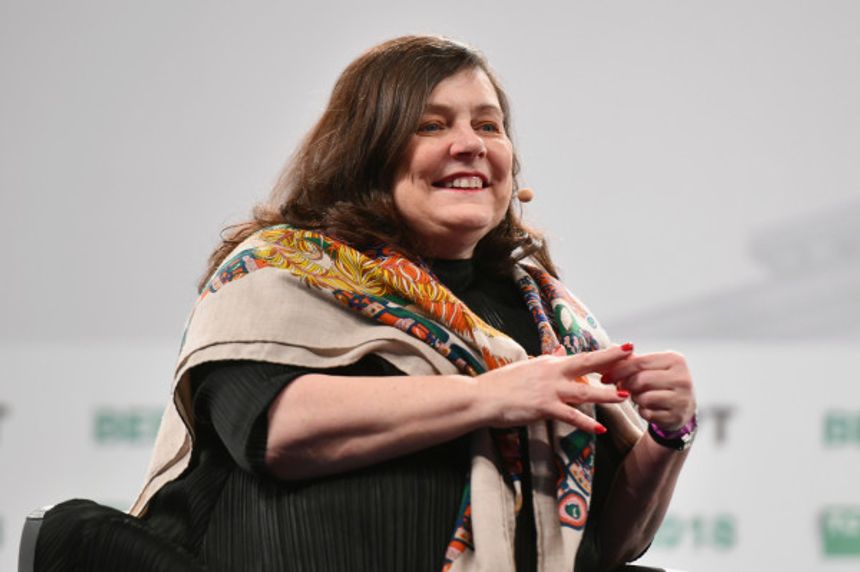