Access Fintech has developed a network to help resolve business “exceptions” (also known as errors) that financial institutions (FIs) make, such as data discrepancies on the financial terms of a trade between counterparties or using the wrong information to identify a client. These errors are usually handled manually through numerous phone calls and emails between firms, but the startup’s technology aims to reduce the time and resources needed by helping FIs communicate with each other.

The funding announcement comes as large banks are starting to collaborate with each other and young financial technology (FinTech) startups more often.

“We see a dramatic level of difference as to what banks are willing to collaborate on, or outsource to shared vendors instead of building internally,” said Roy Saadon, co-founder of Access Fintech, in an interview, according to Reuters. “We see the banks in a search for efficiency in the places where things are not competitive.”

All four banks have been working with Access Fintech over the past year, individually and as a group.

“Once we understood the impact on the operational model of the financial participants, it was a quick decision to provide the financial backing,” said Ana Capella, head of strategic investments at JPMorgan, in a statement.

This is not the first time JPMorgan has invested in Access Fintech. In April, the FI participated in a Series A funding round, which included other investors. The terms of the investment were not disclosed.

In addition, Access Fintech joined JPMorgan’s In-Residence program, which is aimed at helping emerging FinTech firms that are looking to solve real-world problems, and bring their products and services to enterprise customers. Participating also enabled Access Fintech to test its technology, with both firms collaborating. 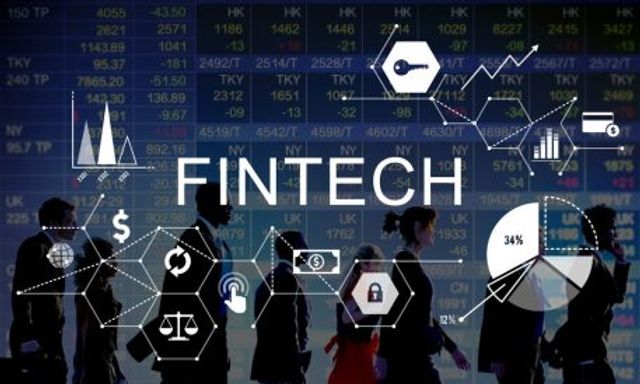