Though Square has reportedly withdrawn its application to create a deposit-taking bank, the payments processor intends to file the application again in the future. The firm had applied for an “industrial loan company (ILC)” license with the Federal Deposit Insurance Corporation (FDIC), Reuters reported.

“We have been engaged in constructive dialogue with the FDIC, and our decision to withdraw and refile was a procedural step in the review process that will allow us to amend and strengthen some areas of our FDIC insurance application,” a Square spokesperson told Reuters in an email. But the company’s application with the State of Utah Department of Financial Institutions (DFI) is still active, the newswire reported, and the spokesperson said that Square continues “to work closely with the FDIC and Utah DFI on our applications.”

The news comes as it was reported in September that Square intended to submit an application to form a wholly owned and operated bank in Utah. That business unit would be called Square Financial Services Inc. and would be designed to offer loans and deposit accounts to small businesses. The bank would be capitalized with around $56 million in cash.

The move makes Square the third major FinTech player to make a move on a banking license, it was reported at the time. Online lender SoFi made a similar move, as did mobile banking startup Varo Money. The timing is not quite a surprise — federal regulators have been more open to the idea of new banks recently than they have been at any time since the Great Recession.

To move into banking, Square was applying for a charter to form a so-called industrial loan company. Industrial loan firms have many of the same privileges as traditional banks, but they are allowed be part of a corporation that does things other than banking. Sixteen other industrial banks are currently licensed to operate in Utah. In addition, Square already has an SMB lending arm, Square Capital — which it operates through a deal with Utah-based Celtic Bank. That lending operation has been fairly successful for Square and has lent out over $1.8 billion to more than 141,000 firms 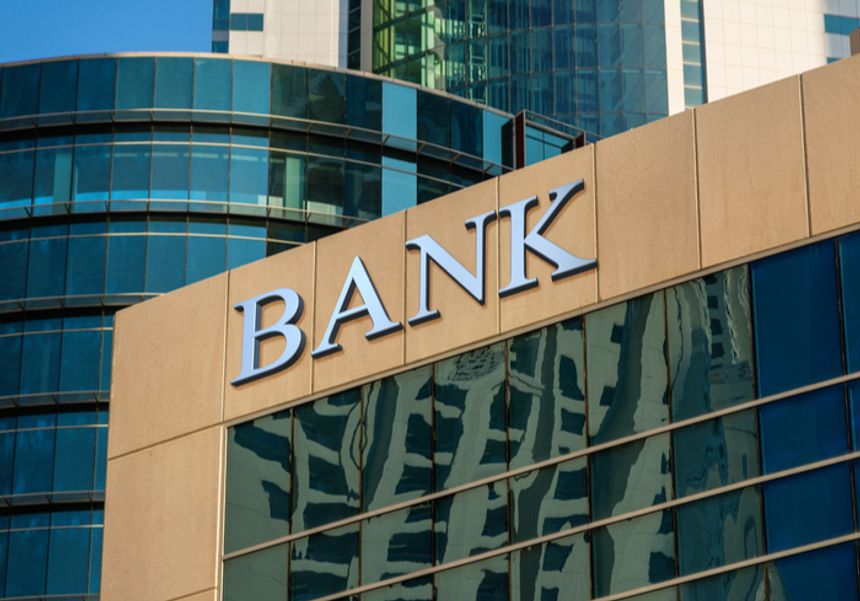 Square pulls its application for a #banking license: https://t.co/JCmT8ErX3s