TradeIX, a UK startup that has developed a blockchain platform for open-account trade finance, announced on Thursday it had raised $16 million in a Series A round led by ING Ventures, a subsidiary of ING. The round added BNP Paribas and Tech Mahindra to the stakeholder list, while Norwegian investment company Kistefos increased its holding through its support for the fund-raiser.

London-based TradeIX will use the new capital to step up hiring, speed up customer acquisition, and invest in its open platform for trade finance, which is the first of its kind to leverage blockchain. It relies on APIs (application programming interfaces) to integrate with existing systems and apps, thus helping trade marketing become more efficient and transparent.

TradeIX founder and CEO Rob Barnes commented on the investment as follows:

“This round is a significant stepping stone for us. We are very excited to bring in ING Ventures, BNP Paribas, Tech Mahindra as new investors, and to continue our partnership with Kistefos. After having proven our technology with DHL and multiple banks, the investment will help us to further develop our open platform.”

Benoit Legrand, CEO of ING Ventures, said that his company was eyeing fintech firms that help it deliver an outstanding experience for its clients, and TradeIX was a great example of such a company.

Previously, TradeIX partnered with several key players in the financial world, including banks and ERP providers. Besides, the startup joined R3 to lead the Marco Polo initiative, which focused on a trade finance platform built on a business network utilizing distributed ledger technology (DLT) and APIs. The initiative includes both ING and BNP Paribas, as well as Commerzbank, Bangkok Bank, and Microsoft, among others.

This is not the first time ING has endorsed blockchain-related projects. Last month, the Dutch bank and HSBC succeeded in a trade finance deal by using DLT. According to the lenders, the blockchain platform was ready for commercial use. 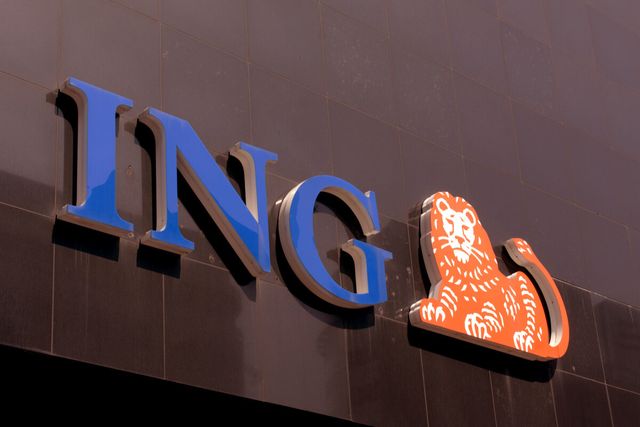