Royal Bank of Canada (RY.TO) introduced a wave of technology initiatives in a bid to attract more tech-savvy customers who embrace a digital lifestyle.

RBC plans to spend $3.2 billion this year on technology -- including artificial intelligence, digital products and social media -- and use the tech push to woo more than 2.5 million new Canadian banking customers by 2023, the bank said Wednesday at an investor event in Toronto.

The lender identified a wide range of initiatives and expectations for its Canadian banking and wealth businesses for the coming years. Among its targets, the Toronto-based company set a goal of adding clients at up to three times its current rate.

"Our story is, how does the market leader grow?” Chief Executive Officer David McKay said at the event.

RBC shares have dropped 2.4 per cent this year, while its closest rival Toronto-Dominion Bank has climbed 3.3 per cent.

Digital offerings under the bank’s new RBC Ventures unit include a platform for entrepreneurs starting a business called ‘‘ownr,’’ a mobile app for car owners called “Drive’’ and a financial-advice app called ‘‘finfit.’’ The bank has 6.5 million "active" digital users, which is 8 percent higher than a year ago.

“There has never been a greater opportunity to connect with Canadians," McKay said.

Other details from RBC’s investor day:

The bank has 6.5 million "active" digital users, which is 8 percent higher than a year ago. 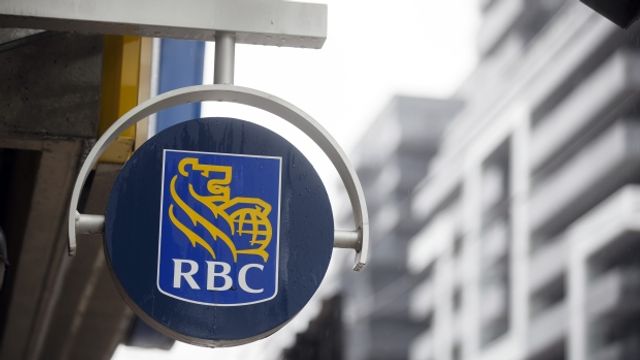 RBC to spend $3.2B on technology to attract digital customers https://t.co/w3JVGJuhpm

Traditional banks take strong and focused moves into Artificial Intelligence. For example, the Royal Bank of Canada will spend $3.2 billion this year on technology -- including artificial intelligence. Are we on par with these AI i…https://t.co/XFANcvouRe https://t.co/oZFMkPNtLw