The David and Goliath nature of the struggle between up-and-coming fintechs and the established banking world has been brought into sharp relief by Citi CEO Michael Corbat, who has revealed that his firm spent $8 billion on tech last year - a sum greater than that invested by VCs across the entire US financial technology startup scene during the same period.

According to the Wall Street Journal, Corbat told a conference audience that technology currently accounts for around 20% of Citi's expenses as the banking giant pushes into the digital age and seeks to fend off the host of nimble fintech would-be rivals entering the scene.

In 2017, the bank spent about $8 billion on tech and this year that figure will rise. In comparison, fintech firms raised about $6.5 billion in VC funding last year. JPMorgan Chase spends even more - $10.8 billion.

Corbat is confident that the heavy outlay will pay off, as analog processes are phased out and investment in areas such as mobile banking enable Citi to make savings in branch networks. The bank expects its expense ratio to decline to from 58% to 57% during this year, with a bigger decline to follow in 2019 and 2020.

"We’re spending more this year than last year in an effort to spend less next year," he told the Bernstein Strategic Decisions conference. 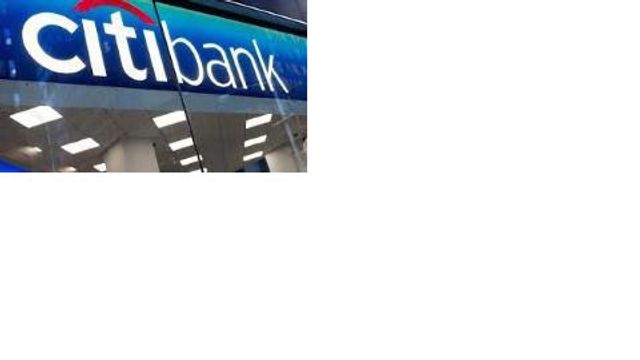