Commerzbank has traded an FX forward with industrial group thyssenkrupp in which the pilot transaction was instantaneously replicated in a blockchain.

According to the bank, the use of blockchain eliminates the need for a manual or semi-automated reconciliation between the client and the bank, thereby “drastically reducing” operational risks in FX transactions.

The EUR/PLN FX forward deal, which amounted to €500,000 with a one month tenor (i.e. amount of time left for the repayment of a loan), was initiated by thyssenkrupp using FX Live Trader, Commerzbank’s FX trading platform.

The deal confirmation was sent directly via Corda, a distributed ledger designed for finance by the R3 blockchain consortium.

Nikolaus Giesbert, divisional board member, fixed income, currencies & commodities and trade finance & cash management, Commerzbank, says: “Reconciliation is a major issue for banks when trading FX. Significant resources are dedicated to resolving the issues that occur during the matching process. This deal demonstrates how the use of distributed ledger can transform and digitalise the processes in this space.”

Naturally, the bank says future benefits could be on their way.

Firstly, a more streamlined FX transaction process and a real-time confirmation. Secondly, the removal of transaction reconciliation. And finally, the elimination for the need of various third party solutions that banks use to send transaction confirmations to the clients.

However, Commerzbank says to make this all happen, technical, regulatory and legal requirements need to further develop.

This latest pilot follows on from the bank’s keen interest in blockchain.

While in April, Batavia, the blockchain-based trade finance platform that has been jointly developed by a consortium consisting of Bank of Montreal (BMO), CaixaBank, Commerzbank, Erste Group, IBM and UBS, completed its first live pilot transactions with corporate clients. 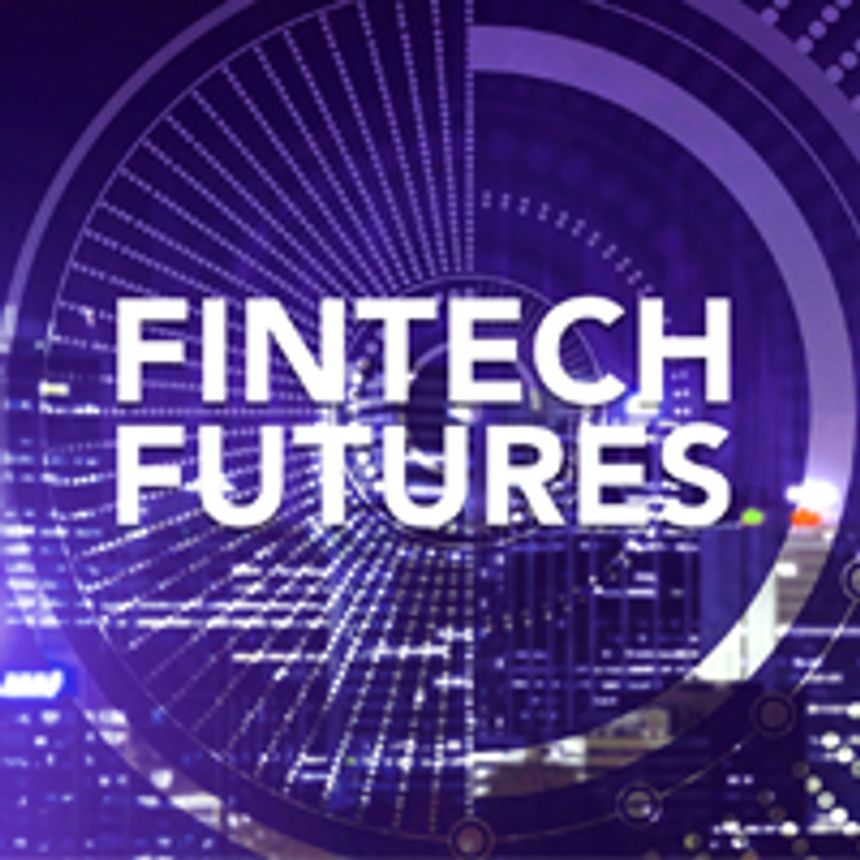