Ant Financial, the Chinese payment affiliate of Alibaba, has more than 600 million users, the first time the company has said how large its business is.

The Financial Times, citing a document making the rounds for potential investors that could take part in its latest fundraising, reported the document showcases how the Chinese FinTech is dominating in the online finance market in China. It also underscores the challenge Ant Financial poses to the traditional banks in the country.

According to the Financial Times, the memo stated that its users stand at 622 million, which is higher than the 520 million users Alipay states on its website. Barclays at the end of 2017 estimated the users at 600 million, noted the report. The wealth management business at Ant Financial now has $345 billion assets under management. That figure places Ant at the top of the heap in terms of the world’s largest consumer wealth management platform companies. “AFS is a technology disrupter to the financial services industry that has achieved enormous scale in a short period of time,” the document states, according to the FT.

The document is being circulated as Ant aims to raise $10 billion in its latest fundraising efforts, which would give it a valuation of $160 billion. The paper noted that investors said the fundraising has already been oversubscribed. Its growth is also drawing increased scrutiny by regulators, with it stating in the memo that: “Over the past year, regulators have put a lot of emphasis on the booming FinTech area. AFS, being the single biggest player in the space, will be exposed to some business model transformation under new rules.” The company predicts Ant’s money market fund will grow at 6 percent per year and that it is expanding both domestically and outside China. The company described itself in the document as a “TechFin conglomerate holding significant equity interests in some of the world’s most promising unicorns to form an ecosystem that is effective on a global scale. Its Indian payments arm, Paytm, has grown in a mere 30 months to become the fourth largest in the world,” noted the report.  Looking out to the future, Ant said it plans to expand into insurance, car and supply chain finance. 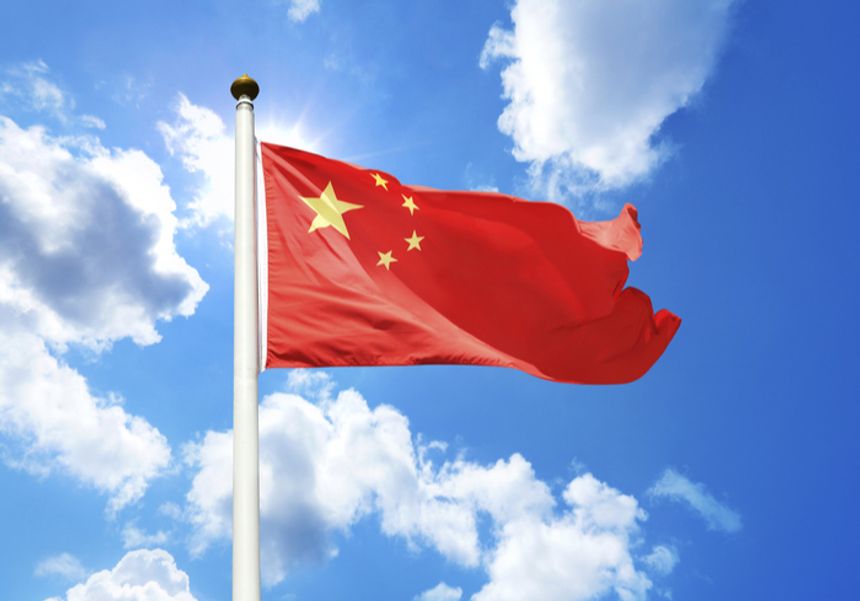