French payment services business Worldline is to buy Swiss stock market operator SIX Group’s payments unit in a cash and shares deal that values the company at €2.3bn including debt.The acquisition is the latest example of consolidation in the European payments sector, as providers look to expand their range of products and their geographical reach in search of scale.

Under the terms of the deal with SIX, the Swiss group will take a 27 per cent stake in Worldline, which was spun out of the European IT services company Atos in 2014, and receive €280m in cash in exchange for its payment services division. Atos will remain Worldline’s majority shareholder, retaining a 51 per cent stake after the deal.Worldline beat out a rival bid from Hellman & Friedman, the private equity group that acquired Denmark’s Nets in a $5.3bn deal last year, according to people familiar with the matter.Atos, which is led by chief executive Thierry Breton, previously tried to buy the struggling digital security company Gemalto last year, but lost out to aerospace and defence group Thales in a €4.8bn deal.

SIX Payment Services is the leader in its domestic market of Switzerland and has also expanded in Austria, Germany and Luxembourg in recent years through acquisitions. It will have an estimated net turnover of €530m in 2019, Worldline said on Tuesday.

SIX said in November that it would spin off the payment card business with the aim of forming a strategic partnership, but has been linked with buyout groups including Bain and Advent following a clutch of private equity deals in the sector in recent months.As well as Hellman & Friedman’s Nets deal, Paysafe was bought by a consortium of private equity groups for £3bn in August last year, and in July, Permira acquired a stake in Swedish payments solutions provider Klarna Bank. 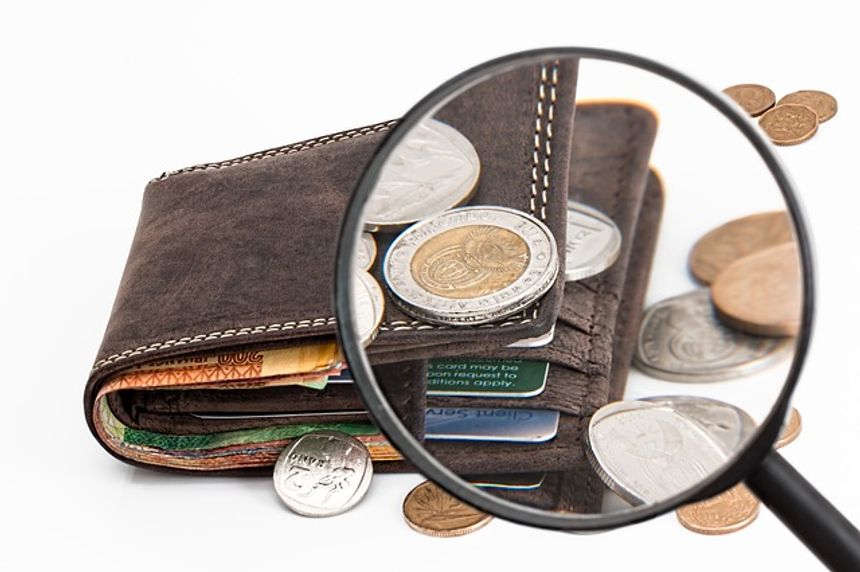