Santander, the Spanish banking giant and lender, is gearing up to launch a digital bank in the U.K. that is a standalone operation.

The Daily Telegraph reported Santander, taking a page from RBS, will launch a business banking service under a different brand name in the coming months, which the newspaper noted will surely increase competition in the market. The Spanish lender is also mulling bringing Openbank, its digital lending service, to the U.K. That unit has around 1.3 million customers in Spain, noted the report.

Santander is reportedly focusing on small companies and will provide a range of services that go beyond traditional lending, such as helping businesses with payrolls and pensions. According to the report, both Santander and RBS are embracing similar strategies to attract younger clients and to fight back against the rapid rise of online competitors, including Monzo and Tandem.

“We are working on a project to build an open digital financial services platform for SMEs. We look forward to sharing more about the platform soon,” a spokesperson for Santander told the Daily Telegraph.

Last month, Santander announced the launch of a new international payments service based on Ripple’s blockchain technology. In a press release at the time, the bank said the service is now available to retail customers residing in Spain, the U.K., Brazil and Poland and will come to more countries in the next few months.

Dubbed Santander One Pay FX, the company said that thanks to Ripple’s xCurrent blockchain technology, customers will be able to complete international transfers on the same day — and in some cases by the following day. The service will also let consumers know the exact amount that will be received in the currency it is changing to before the transfer occurs. 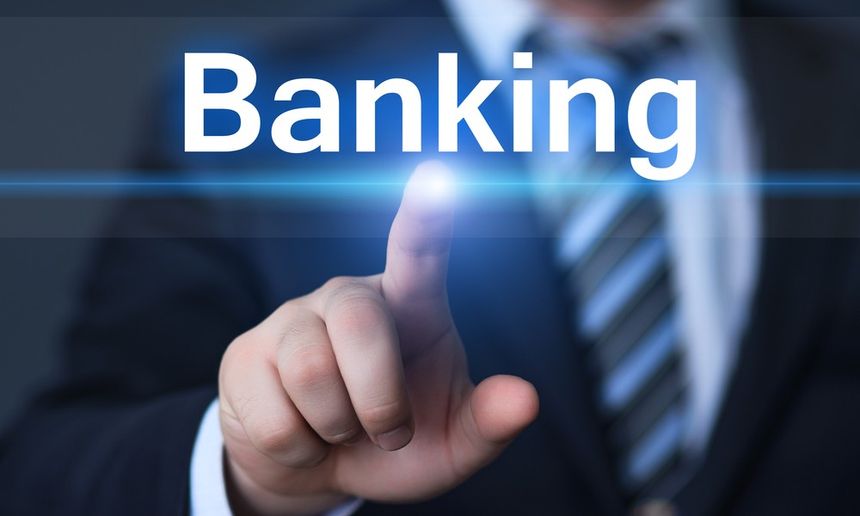