Indonesia’s leading car-to-banking conglomerate Astra International and early-stage venture capital firm EverHaus are in talks to invest in freight and trucking marketplace Trukita, DEALSTREETASIA has learnt. While the deal size could not be ascertained, sources said that it is likely to be a seed investment worth low single-digit millions (US dollars). Trukita and Everhaus declined a request for comment, while Astra said it does not comment on market speculation. Trukita claims to be one of Indonesia’s leading marketplaces for freight and trucking, wherein it connects businesses with trucking companies. Using blockchain and machine learning, it helps companies track real-time development, analyse their businesses, pay online, and optimise their supply chain. Astra, which is one of the largest distributors of cars and motorbikes in Indonesia, is present in sectors such as financial services, heavy equipment, agribusiness, information technology and infrastructure, among others. In the logistics space, Astra’s subsidiary PT Serasi Auto Raya offers services such as freight forwarding and warehousing among others. Industry insiders see the conglomerate’s investment in an online logistics company as complementing its existing services and expanding its scope of operations. The conglomerate has previously invested $250 million in two tranches in ride-hailing unicorn GOJEK. Its venture capital subsidiary, Astra Mitra Ventura, provides financing to small and medium enterprises in the country. EverHaus, one of the youngest VCs in Southeast Asia, primarily focuses on the Indonesia market. It invests across sectors in pre-seed to pre-Series A deals ranging up to $500K. The VC firm currently counts Pomona, Aino and Paybill among its portfolio firms. A host of startups have sprung up in Indonesia — all seeking to solve the archipelago’s logistics challenges and claiming to be the “Uber for trucks” — and have been amassing capital from investors looking to cash in on the country’s e-commerce boom. Last week alone saw Ritase close an $8.5-million Series A led by Golden Gate Ventures, and Waresix secure $14.5 million in a funding round led by EV Growth. In March, former Uber Indonesia chief Tiger Fang’s startup Kargo Technologies raised a $7.6-million seed funding round led by Sequoia Capital India. The round was backed by Uber co-founder and former CEO Travis Kalanick’s 10100 Fund. In May, China’s SF Express, Indonesia’s Triputra Group and e-commerce unicorn Tokopedia jointly set up a last-mile delivery platform Anteraja.id, with an initial investment of $50 million.Read more at: 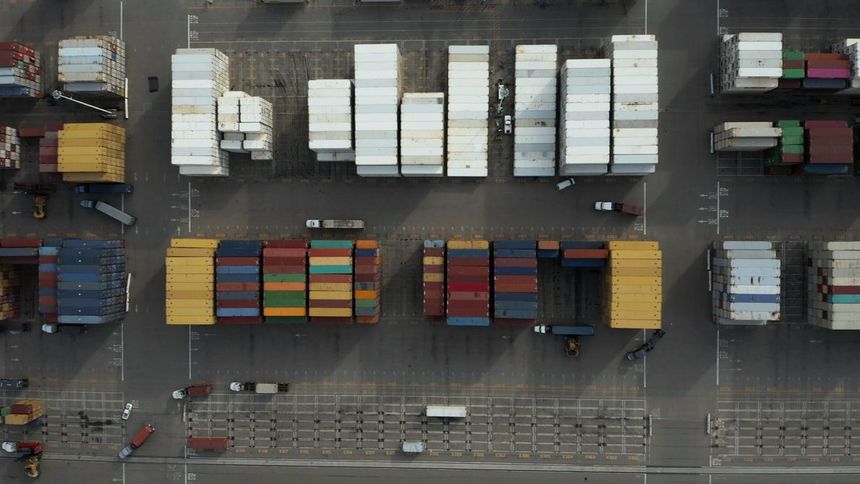