On many aspects, Asia is leading the fintech revolution. First, in terms of consumer adoption of fintech products, more than half of adult consumers active online in China and India, the two most populous countries in the world, regularly use fintech services.

In addition to fintech adoption, funding for Asian fintech startups is on the rise and catching up with the historical world leader, the US.

According to a CB Insights report, fintech companies backed by venture capital secured US$39.57 billion across 1,707 deals in 2018 with Asia registering the biggest amount at US$22.65 billion through 516 deals. Asia was followed by the US with 659 deals worth US$11.89 billion.

According to the report, Asia is likely to surpass the US as a center for fintech investment in the near future.

At the end of January 2019, there were 39 fintech unicorns globally. Nine were in Asia, including China’s Tuandaiwang, Lu.com, and Lakala Payment, as well as India’s Policybazaar and Paytm, and South Korea’s Toss.

As Asia quickly rises to become the world’s next fintech powerhouse, the following 15 fintech startups maps, which cover key markets including Singapore, Hong Kong, Indonesia and the Philippines, will give you a glimpse into the region’s diverse and burgeoning fintech landscape.

For the full article:

15 Fintech Maps Showcasing the State of Fintech in Asia 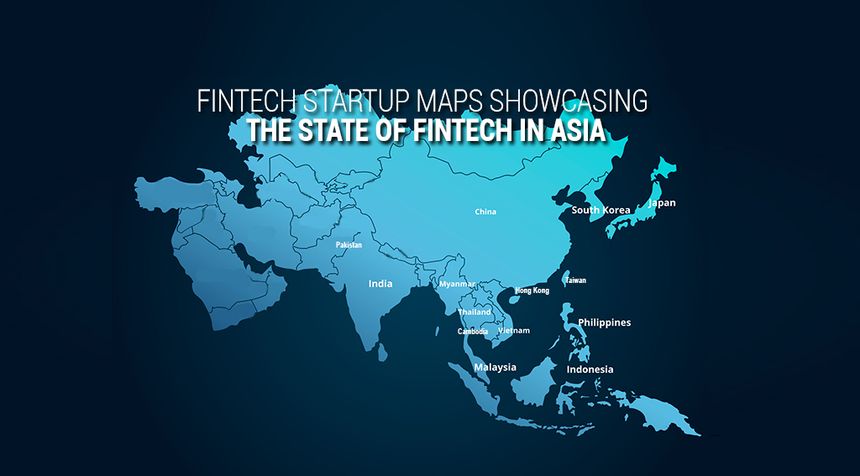