Warburg Pincus LLC is nearing the final close of an at least $4.25 billion private equity fund focusing on Chinese and Southeast Asian investments, people with direct knowledge of the matter told Reuters. The firm launched the fundraising earlier this year, according to the people, and it disclosed the planned fund size in a filing to the United States Securities and Exchange Commission on May 24. The final amount available for investment could exceed $4.3 billion with additional capital from Warburg Pincus itself, the people said, declining to be named as they were not authorised to speak to the media. Warburg Pincus is expected to formally announce the closing of the fundraising as early as this month, the people said. The firm declined to comment on Thursday. The fund, called Warburg Pincus China-Southeast Asia II, will invest alongside the firm’s global fund as well as its energy- and financial sector-focused funds in areas such as healthcare, logistics, e-commerce, technology, and consumer and retail, according to a document published by the State of New Jersey’s pension fund manager on May 24, in which it said it planned to invest up to $100 million in the fund. From 1994 through 2018, Warburg Pincus has invested nearly $11.5 billion in 165 Asia-based companies, generating a 16.4% gross internal rate of return (IRR) which includes management fees, fund expenses and carried interest, according to the New Jersey document. Warburg Pincus’s first China fund, raised at $2 billion in late 2016, has invested about 75% of its capital with the portfolio generating a gross IRR of 40.0% and zero losses observed to date, the document showed. This week ESR Cayman, a pan-Asia logistics property platform backed by Warburg Pincus, launched an initial public offering in Hong Kong, selling shares worth up to $1.24 billion in the city’s biggest IPO so far this year. Other Warburg Pincus investments include Chinese electric-vehicle maker NIO Inc and Chinese courier ZTO Express, both of which listed in New York, as well as in Chinese payment platform Ant Financial’s $14 billion 2018 fundraising, which was the biggest single amount raised by a private firm anywhere. In Southeast Asia, the firm’s portfolio includes Indonesian ride-hailing and life services start-up Go-Jek, Vietnamese mobile digital payment platform MoMo and Singaporean fund manager ARA Asset Management. Last year, its southeast Asia head told Reuters the firm had pumped more than $1 billion into Vietnam and remained very upbeat on the country

Warburg Pincus said to near close of $4.25b China-Southeast Asia fund 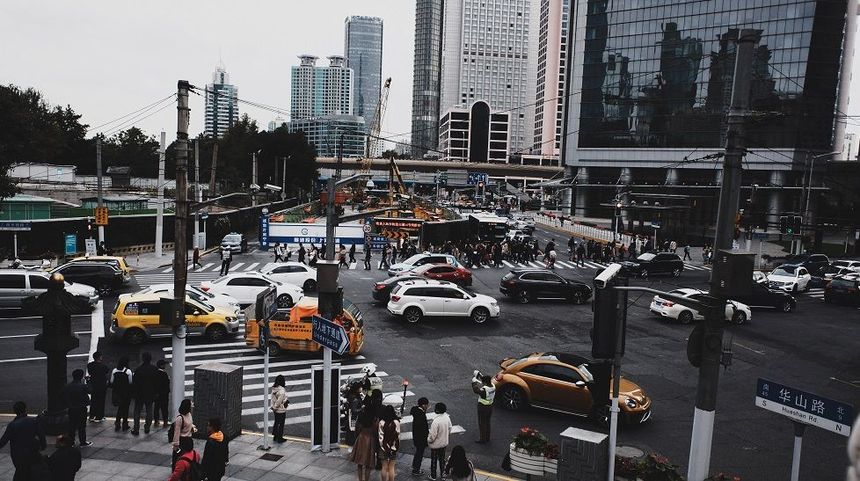