Grab needs growth. Its current series H funding round is now expected to balloon to US$6.5 billion, indicating that investors continue to show confidence in the company. With every new investor dollar that comes in, there’s renewed expectation for Grab to become Southeast Asia’s undisputed everyday app. Once that status is achieved, profitability will presumably follow.

In terms of ride-hailing, it’s already the out-in-front leader in most of its markets. Grab’s key challenge here is retaining market share in the face of rival “super app” Go-Jek’s regional expansion and the emergence of smaller players, while encouraging adoption of its other offerings such as financial services and food delivery.

As ride-hailing reaches saturation point, Grab needs to seek growth from somewhere else. Its recent partnerships with travel players point to where the company thinks that growth opportunity may be.

Getting ahead of Go-Jek in a lucrative but fragmented market

With Go-Jek not (yet) competing in any significant way on the travel and hospitality front, it could become a key revenue generator for Grab as it pours money into intensely competitive verticals ride-hailing and food delivery.

The vertical would also provide another use case for Grab’s digital payments and financial services offerings. This fits in neatly with its “super app” strategy, which is all about getting a high volume of transactions of as high value as possible. Traveling users will be able to pay for their hotel rooms, airport transfers, and local transport options through the Grab app using GrabPay. There’s also the possibility of Grab throwing travel insurance into the mix through Grab Financial Services.

“In terms of their hospitality expansion, our view is that travel is the largest – and among the fastest growing – ecommerce verticals,” says Chetan Kapoor, co-founder at Videc and research analyst at Phocuswright.

“While rides have high frequency, travel distribution – including hotel sales – have relatively higher margins. Considering Grab’s user base, any vertical they open up as part of their ‘super app’ initiative allows them to upsell products beyond rides,” he tells Tech in Asia.

Kapoor adds, “The Asian traveler is primarily looking for deals and value online. With the hotel industry so fragmented, intermediaries are differentiating themselves via deals, discounts, loyalty benefits, and so on.”

This fragmentation – with myriad offline players in the form of hotels, guesthouses, and so on, as well as multiple online intermediaries and consumers with widely varying expectations and requirements – means that there’s still a largely untapped market in Southeast Asia’s online travel space.

“While you have prominent brands such as Agoda, Expedia, Booking.com, and Traveloka operating in the market, the fact that each market is so unique [and] customers have varied aspirations means the barrier to entry for new players is relatively low,” says Kapoor.

“Flush with capital, [Grab] can emerge as a formidable digital travel intermediary.”

Catering to tourists and business travelers might not seem the most obvious move for ride-hailing apps, which are primarily seen as handling daily commutes and short trips. But that’s exactly who the apps should be targeting, points out Kapoor.

Offering services for overseas visitors is a natural fit, he tells Tech in Asia.

“While Grab and other taxi-hailing services primarily focus on point-to-point journeys, airport transfers are a sizable portion of their business,” he says.

Grab’s own stats reveal that in five out of the seven countries it serves, airports were the most popular pick-up points among users who were visiting another country.

Why Grab is targeting travel and tourism as its next vertical 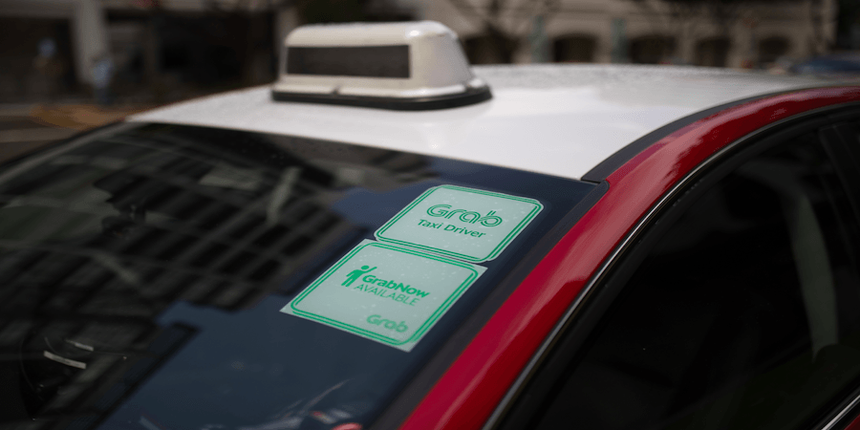