Singapore-headquartered Coda Payments has been profitable for around a year and a half. That’s quite a feat in the crowded financial technology space: there are around 67 e-wallet providers in the Lion City and Malaysia alone, not to mention a myriad of payment platforms.

To carve out a niche for itself, Coda targets digital content providers. These are mainly game developers and publishers, livestreaming platforms, and video-on-demand service providers.

“These companies have a completely different set of requirements from the ones that local payment service providers address: they want to make a small number of connections to establish regional or global payment coverage, they want to process microtransactions, and they typically want help with app discovery and marketing,” says Coda CEO Philippe Limes.

The company answers those pain points by offering a large number of payment options region-wide and launching Codashop, a platform that allows people to buy game credits.

Coda came upon the gaming market by chance – one of its first three merchants was a game publisher.

When they launched the company in 2011, co-founders Neil Davidson and Paul Leishman zeroed in on carrier billing, which are payments made through telecommunications companies by people who own prepaid SIM cards and postpaid mobile subscriptions.

This was largely due to their familiarity with the telco industry. Both Davidson and Leishman had stints with the GSM Association (GSMA), a global trade body representing the interests of mobile network operators. The duo managed GSMA’s Mobile Money for the Unbanked program.

Because of its relationships with the providers of alternative payment methods and carrier billing across Southeast Asia, Coda was well-positioned to meet the needs of digital content providers in the region.

Once the startup began working with gaming merchants, though, it realizedthat people in Southeast Asia’s emerging markets also wanted to make payments through bank transfers and cash.

To accept payments, the company offers three integration methods through Codapay. One option is an API for a redirect payment page, while another is a backend integration API, which makes Coda invisible in the purchase flow. The third is a payment channel selection page API, which provides buyers with multiple payment channel options.

With Codapay, game publishers can accept payments on their own websites via a network of over 100 payment methods. These include direct carrier billing, bank or ATM transfer, cash payments at convenience stores, online vouchers, and e-wallets like Paytm in India, Go-Pay in Indonesia, and Rabbit Line Pay in Thailand.

Vouchers are especially popular among gamers in countries like Thailand and Vietnam, while big spenders tend to prefer bank transfers, according to Coda.

Coda also has tie-ups with ecommerce platforms and online marketplaces across Southeast Asia, enabling these sites to offer gaming top-ups to customers.

Despite Coda’s initial geographic focus on Southeast Asia, the company realized that it needs to support Chinese internet companies as well. As such, it has formed sales, marketing, operations, and technical support teams who are fluent in Mandarin across the continent. “This has helped us establish Coda as a key partner to the biggest Chinese gaming and livestreaming companies as they expand overseas,” notes Limes.

He adds that the teams assist “publishers, including eight of the 10 largest Chinese game publishers, monetize games and other digital content in 15 emerging markets.”

These markets include Indonesia, India, Malaysia, Myanmar, Thailand, the Philippines, Laos, Cambodia, Singapore, Sri Lanka, and Taiwan – countries where Coda operates. The company, which recently extended its reach in India, is also present in Brazil, Mexico, and Argentina.

“Coda has recently launched – or will very soon do so – in five emerging markets outside Southeast Asia that are right in our sweet spot of low credit/debit card usage and high gaming spend,” says Limes.

Currently, Indonesia, Malaysia, Thailand, Myanmar, and the Philippines are the company’s most important markets. They are similar in that they have a growing middle class and a tedious process for or inadequate access to online payments.

While mobile wallets represent a growing proportion of transactions made through Codapay, Limes points out that carrier billing is on the rise and will still be necessary for the future, given the high accessibility to SIM cards and low ownership of credit cards in emerging markets.

In Indonesia, for instance, 98 percent of the population have prepaid SIM cards while only 2 percent have credit cards, according to a report by Mobile Payments Today. The World Bank also found that only around half of Indonesian adults own a bank account.

Coda charges merchants a certain undisclosed percentage for each transaction and shares the cut with service providers like telcos. Limes says that the company’s revenues more than doubled in 2018 and have increased by 40 times since 2015. Transaction processing volume soared by more than 150 percent in 2018 as well.

Limes cites how Coda Payments is able to charge competitive rates by establishing direct connections with telcos and e-wallet providers, instead of going through intermediaries.

To build and maintain these relationships, it has around 70 staff on the ground around Southeast Asia, mostly in Singapore, Bangkok, and Jakarta.

The company has raised at least US$5.3 million across seven funding rounds since 2012, according to Crunchbase. The latest fundraise was a series A round in 2016 from GMO Global Payment Fund, Golden Gate Ventures, Rakuten Ventures, CyberAgent Ventures, and Skype co-founder Toivo Annus.

While Coda has no plans to fundraise at the moment, it’s seeking potential acquisitions to expand its business. “We are open to the idea and on the lookout for potential candidates,” says Limes. 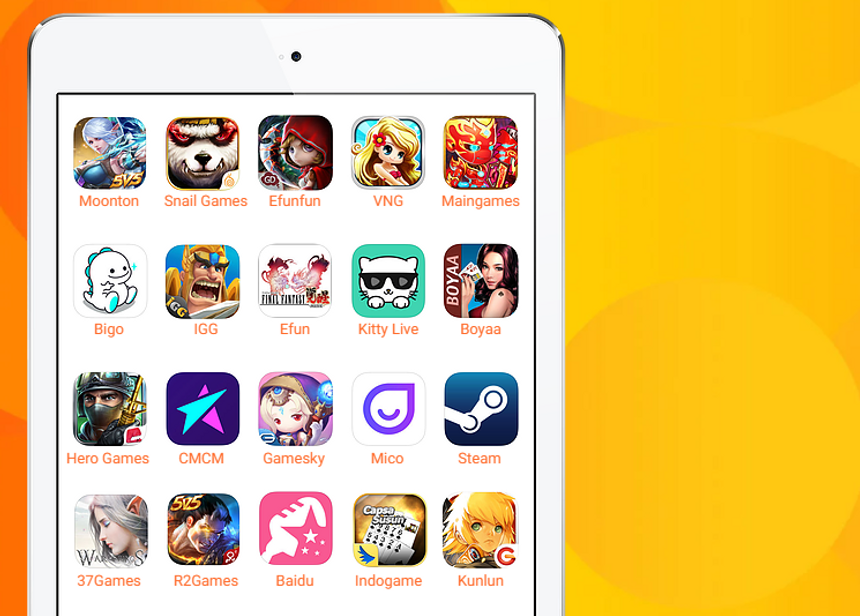