Grab plans to raise another US$2 billion from strategic investors this year, the company announced today. Once completed, it would bring the haul this year to US$6.5 billion.

“I met Masayoshi-san last week where he gave his unlimited support to power our growth,” said CEO Anthony Tan.

“The support from strategic investors like SoftBank and others will allow us to grow very aggressively this year across our verticals of payments, transport, and food. At our current growth rates, we expect to be four times bigger than our closest competitor in Indonesia and across the region by the end of the year,” he added, referring to Go-Jek.

The funding will be a mix of debt and equity, Tan told Reuters.

Ming Maa, president of Grab, adds that it expects to make at least six investments or acquisitions this year. “Indonesia, in particular, will see us invest a significant portion of fresh proceeds,” Maa said.

Grab to raise another $2 billion 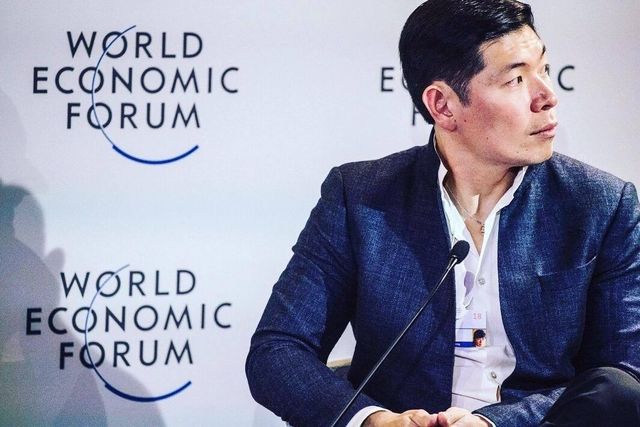