Acknowledging the broad impact of technological innovation on financial services to the international community, the International Monetary Fund (IMF) has been stepping up its analytical work on fintech issues, and expanding its engagement with a broad range of public and private sector stakeholders.

Earlier this month, IMF Managing Director Ms Christine Lagarde announced the expansion of the Fund’s High Level Advisory Group on Finance and Technology, to strengthen the representation of national authorities and international organisations.

Established in March last year, the High Level Advisory Group on Finance and Technology is composed of highly-experienced and respected leaders in the field of finance and technology and includes industry pioneers, regulators, lawyers and academics.

The Group works closely with the IMF's Interdepartmental Working Group on Finance and Technology to study the economic and regulatory implications of developments in the area of finance and technology.

“Our High Level Advisory Group has made an invaluable contribution to the IMF’s work on fintech. Its expert advice and guidance has deepened IMF staff’s understanding of fintech issues, and the participation of its members in IMF seminars and conferences has highlighted the importance of technological change in the financial sector to the broader public,” the Managing Director said.

After the expansion, the Group is now composed of 19 members who are highly-experienced experts and respected leaders in the field of finance and technology, including industry pioneers, officials from national authorities and international organisations, lawyers and academics.

“By strengthening the presence of national authorities and international organisations, I am confident that it will continue to provide a broad range of perspectives that will greatly enhance the IMF’s work in this important area.”

The following is the full list of members in IMF’s High Level Advisory Group on Finance and Technology:

The move illustrates the IMF’s response to growing interest from its member countries in the opportunities and challenges arising from technological innovation in the financial sector.

According to the press release, member countries are seeking advice from the IMF on a broad range of issues including the benefits and risks of applications based on mobile computing, artificial intelligence, and distributed ledger technologies.

As a global institution of 189 members, the IMF understands that addressing many of these issues will require close international cooperation and has been playing its part in fostering such collaboration. For example, in early April the IMF brought together about 90 representatives from central banks, regulators and international institutions for a series of roundtables, providing a global platform for members to exchange experiences, discuss policies, and build a better understanding of the cross-border implications of technological innovation.

The Spring Meetings in April 2018 also illustrated the importance of fintech issues for IMF members as they showed strong interest in a series of seminars held in IMF’s Innovation Lab, covering key issues like benefits and risks of crypto assets; the use of digital identity and regtech to fight money laundering and terrorist financing; the emergence of smart contracts; and the implications of a broader set of nonfinancial firms providing financial services

IMF recently announced the expansion of its High Level Advisory Group on Finance and Technology to strengthen the representation of national authorities and international organisations. 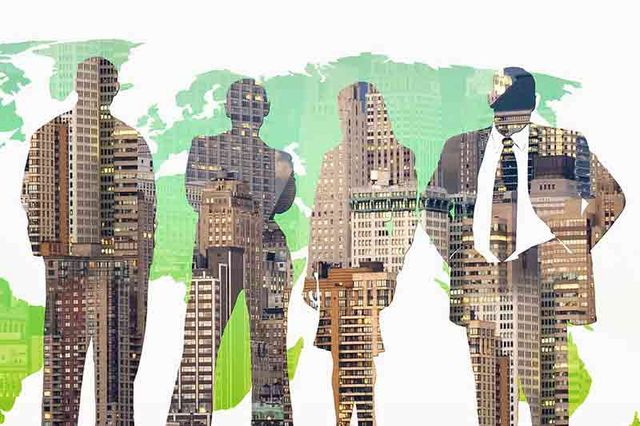