Banks have been slapped with vast sums for not preventing money being laundered through their accounts, and the call for action comes after Commonwealth Bank of Australia last week was fined a record $530 million for breaching money laundering and terror financing laws.

The Asia Securities Industry and Financial Markets Association said it would like to see greater use of new technologies in “know your client” or KYC anti-money laundering checks, as they promise to drastically cut costs.

“Fintech solutions, facial recognition for example, hold out great hope for the industry, but haven’t been embraced as quickly as some might like by regulators around the world,” said Mark Austen, chief executive of the association.

The Hong Kong Monetary Authority and the Monetary Authority of Singapore said last year they were exploring whether KYC utilities, central repositories of data that banks can tap to save duplication when adding new clients, should be set up.

But the process is taking time amid concerns about who would have liability when data was wrong.

Grappling with compliance and the costs involved has become a onerous task for most banks and brokerages. In 2017, the number of employees working on KYC compliance in financial institutions reached an average of 307, jumping from just 68 a year earlier, the association said in its report.

HSBC alone spent $3 billion last year on compliance. It tripled its compliance headcount between 2013 and 2017 and now employs 8,600 compliance staff.

“Whether KYC and AML (anti-money laundering) headcount will fall comes down to whether the institutions can automate - there are a lot trying to as it means they can cut costs and probably actually improve compliance,” Austen added.

The association called on its members to help regulators understand developments and harmonise standards as different KYC rules across the region raised costs for cross-border financial groups, who were also interpreting those rules in different ways.

“It would be good if financial institutions in Asia at least all thought about the issues around KYC in a similar way,” said Will Haslet, partner at law firm Herbert Smith Freehills, which contributed to the report.

“When we talk about the longer term solution of technology, consistency is necessary.”

Regulators need to do more to allow new technologies that could help in the fight against money laundering, as financial institutions are struggling with ever-growing compliance costs, an Asia finance industry group said on Thursday 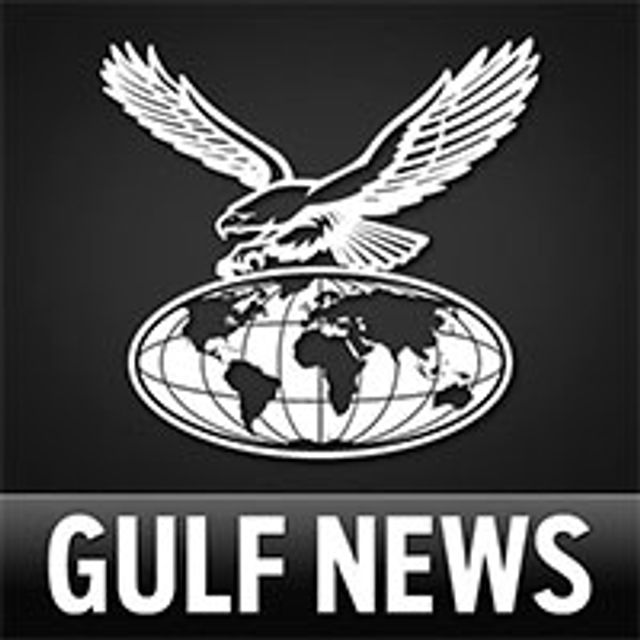