India's Department of Economic Affairs (DEA) and Monetary Authority of Singapore (MAS) said they would set up a joint working group to be co-chaired by the latter's deputy managing director Jacqueline Loh and India Department of Financial Services' additional secretary Ravi Mital.

SINGAPORE OUTLINES PLAN TO 'CATCH UP' ON BECOMING CASHLESS SOCIETY

Singapore outlines plan to 'catch up' on becoming cashless society

With six in 10 transactions still involving cash and cheques, Singapore lags behind other cities in e-payments, says Prime Minister Lee Hsien Loong, who urges need for country to keep pace.

The working group also would comprise representatives of key stakeholders from both countries, including India's Ministry of Electronics and Information Technology, Reserve Bank of India, Stock Exchange of India, as well as Singapore's Smart Nation and Digital Government Office, Enterprise Singapore, and Ministry of Foreign Affairs.

Organisations from both countries previously had partnered to offer fintech services, in particular, in the payment segment. Payment services provider Network for Electronic Transfers of Singapore (Nets) and National Payments Corporation of India (NPCI) established a cross-border payment connection to support real-time fund transfer between accounts in both countries.

Nets and NPCI also were assessing the possible use of India's national mobile wallet, Bharat Interface for Money (BHIM), to make payments at Nets terminals.

Jawed Ashraf, High Commissioner of the Republic of India to Singapore, said: "A digital revolution, anchored on the biometric identity of a billion plus people, is sweeping through India. It has prompted financial inclusion, digital payments, and innovation on an extraordinary scale.

LastPass Psychology of Passwords How Neglect is Helping Hackers Win

The cyber security threats facing enterprises have never been greater than today. In the time it takes for you to read this sentence, there will be approximately 180 data records stolen, with more than five million records breached daily.

Those who've been breached pay dearly, with the average total cost of a data breach totalling $3.62 million in 2017, due in large part that it takes an average of 191 days for organizations to identify a breach and 66 days to contain one.

Find out how with the increased threat landscape and the worlds heightened awareness of cyber threats, have individuals behaviours related to creating, changing and managing passwords evolved? Are employees more vigilant now about password security than in the previous years ?

"Singapore, a global financial hub, has emerged as a leading centre for fintech. Our partnership will not only support our two nations' progress in fintech, but also help drive our international competitiveness and success in this area," Ashraf said.

Singapore banked a record high of US$229.1 million in fintech funding last year, which saw two of the top 10 deals in Asia inked in the city-state. In addition, a development lab was opened in February 2016 to provide a platform for startups, technology vendors, and financial institutions to test out new fintech tools.

MAS in February this year also inked an agreement with India's Government of Maharashtra(GoM) to jointly participate in fintech projects such as blockchain and mobile payments, as well as establish a fintech marketplace. The partnership would include jointly developed educational programmes and discussions on regulatory models to drive innovation in the sector. 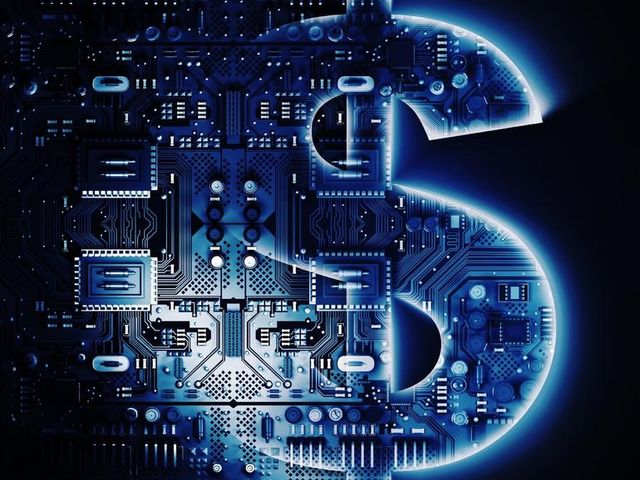