IN THE strongest public reprimand from Singapore regulators over digital tokens, the Monetary Authority of Singapore (MAS) has stopped an unidentified issuer of an initial coin offering (ICO) from continuing with its fund-raising bid, which was deemed as having broken rules governing securities and futures contracts.

It is understood that the warning comes after the issuer ceased the offer and took "remedial actions" to comply with the MAS' regulations. The ICO issuer has returned all funds taken from its Singapore-based investors. It is also understood that the ICO issuer that was under scrutiny likely had an issuance that was a clear-cut contravention of Singapore's regulations.

The ICO in question, which the MAS declined to name, had collected funds from Singapore-based investors. It is also not clear how much was taken from investors, or when this ICO was issued.

ICOs of all manner have raised millions. To be sure though, because much of that money is raised using other crypto currencies, the amount could merely be reflecting the inflated value of crypto currencies at this point.

Instead of selling company equity to investors, ICO issuers raise public funds by taking in well-known crypto currencies such as Bitcoin and Ethereum, or fiat money, in exchange for their own brand of currencies, known today as digital tokens.

Guidelines issued earlier by the MAS suggest that digital tokens that promise a form of return are, in effect, securities; this means they generally need to follow rules that govern shares, units of real estate investment trusts and bonds.

ICOs' fundraising activities are also mainly described in online documents known as "white papers", which are nowhere as detailed as prospectuses for share offerings.

"MAS has assessed that the issuer had contravened the Securities and Futures Act (SFA), as its tokens represented equity ownership in a company and therefore would be considered as securities under the SFA."

It added that the offer was made without an MAS-registered prospectus, which is an SFA requirement.

The MAS said that if the digital tokens constitute securities or futures contracts, the exchanges must immediately cease the trading of such digital tokens until they have been authorised as approved exchanges or recognised market operators by the MAS.

It added that digital token issuers, intermediaries and platforms that offer, facilitate or trade digital tokens are responsible for ensuring that they comply with the relevant laws.

In a statement, Lee Boon Ngiap, assistant managing director for capital markets in the MAS, said: "The number of digital token exchanges and digital token offerings in Singapore has been increasing. We do not see a need to restrict them if they are bona fide businesses. But if any digital token exchange, issuer or intermediary breaches our securities laws, the MAS will take firm action.

"The public should be aware that there is no regulatory safeguard if they choose to trade on unregulated digital token exchanges or invest in digital tokens that fall outside the remit of the MAS' rules."

IN CASE YOU MISSED IT: REINING IN CYPHERPUNKS AND THE WILD TOKEN RIDE

While ICOs have been touted as a democratising alternative to the traditional forms of venture capital fund-raising, the reality is that several private investors have told The Business Times that they are wary about the hysteria and exuberance over the trend.

Observers said the latest move should not signal a tightening of rules, but suggest that the regulator is keeping watch over these developments.

Stefanie Yuen Thio, joint managing partner at TSMP Law, cautioned that there have been a range of ICOs from "idealistic startups wanting financial support to build their platforms, to opportunistic fund-raisers who are riding the wave of ICO euphoria and trying to bamboozle investors into putting their monies into illusory 'sure win' investments".

Referring to the MAS' latest announcement, she said: "This is absolutely the right thing to do. There's no point having regulations if you don't enforce them with a firm hand. And while Singapore is seen as progressive with its fintech regulatory sandboxes, it risks being labelled a 'cowboy marketplace' if its enforcement is not robust."

She noted that as long as a digital token offers a right to a return on a regulated form of investment, then it falls under the existing regime of capital markets regulation and requires a prospectus.

"This is to protect investors by ensuring that the fundamental financial, business and risk disclosures are included," she said.

Regulators around the world have warned about the risks behind the ICO trend. The US Securities and Exchange Commission (SEC) this month went further on consumer education with a fake ICO website promoting a token known as the "HoweyCoin" to highlight the pitfalls of ICO speculation.

The SEC said many online trading platforms appear be regulated marketplaces when they are not. It also raised the risks of "pump and dump" scams through ICOs.

The SEC added that investment fraudsters hit targets with persuasion techniques that are tailored to the victim's psychological profile.

Appropriately enough, these include favours such as a literal free lunch - the one meal that most economists would find impossible to stomach. 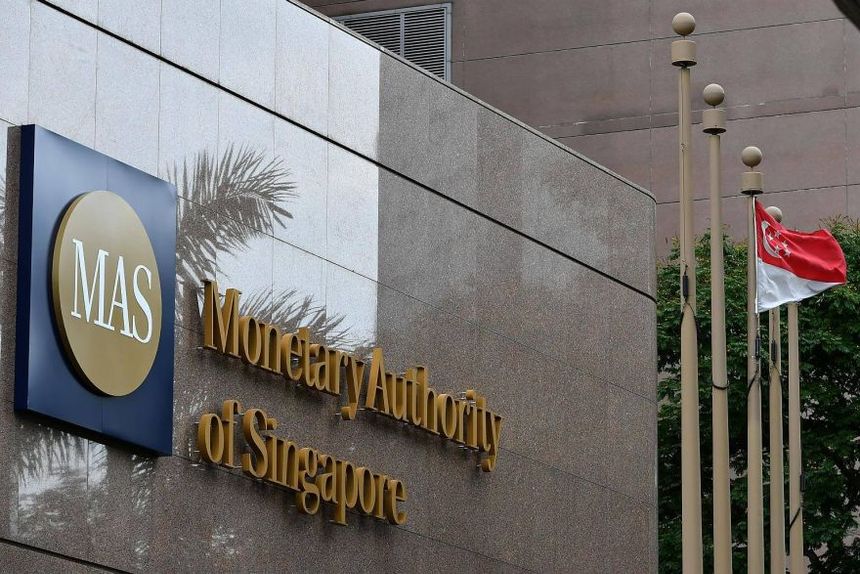