In Vietnam financial technology is increasing bank penetration, promoting financial services and offering the large unbanked population access to payment solutions. With a population of almost 93 million and a surging middle class, foreign banks are also keen to penetrate the market.

Among the main drivers are high rates of internet and smartphone penetration, the increasing adoption of e-wallets and a fast-growing liking for e-commerce. All of which are underpinned by swiftly rising salaries and a burgeoning consumer sector.

More traditional banking services are growing in the country too with banks from more mature North Asian markets deepening their penetration. Korean institutions have been particularly aggressive in developing onshore business in Vietnam.

The foreign banks entering Vietnam bring with them advanced systems and growing expertise in financial technology. They are also exporting their softer skills in training and advising on the development of regulatory infrastructure.

Vietnam currently lags behind other Southeast Asian countries when it comes to financial inclusion. Can foreign players and fintech solutions fill the gap? 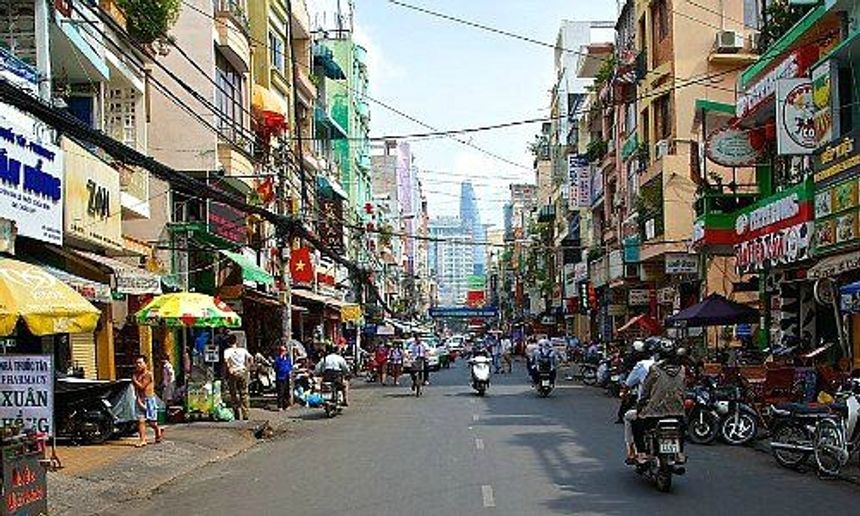 More posts by Hans de Back