The report is a synthesis of the latest remittance data and analysis and remittance-market profiles on 50 individual countries. The portal aims to help decision-makers and industry transform remittances markets for cheaper, faster and safer transactions, in particular for rural areas.

According to the report, remittances to the Asia-Pacific region represented 53% of flows worldwide in 2017. This figure has grown by 4.87% since 2008, with rates flattening in recent years.

About 70% of remittances sent to Asia and the Pacific come from outside the region and in particular from the Gulf States (32%), North America (26%) and Europe (12%).

Inbound remittances contribute more than 10 times the official development assistance in the region.

In the Asia Pacific region, 400 million people, one out of every 10 people, are directly affected by remittances either as a sender or as a receiver.

Around US$6 trillion in remittances are expected to be sent to developing countries by 2030: over half of these flows will arrive in the Asia Pacific regions, very often in small towns and villages.

Increasingly the majority of migrants (60%) now find work in the region with Hong-Kong, Japan, Malaysia, Singapore, South Korea and Thailand being major destinations for migrant workers.

Remittance outflows from the region amounted to US$78 billion, and 93% of the flows remain in the region.

While remittances benefit about 320 million family members in the region, most of them in rural areas, remittance markets still need to transform to ensure that families can benefit fully from the flows.

''The promise of technological innovation in the remittance marketplace could bring about a fundamental transformation for hundreds of millions benefiting from these flows. But this transformative change has not yet happened,” says Pedro De Vasconcelos, IFAD Senior remittance expert.

In addition, De Vasconcelos pointed out that outdated regulatory barriers on both sending and receiving ends result in higher and less transparent costs for the 2 billion transactions a year – most amounting to just US$200 to US$300 each. They also make it less likely and more difficult to convert remittances into savings and investments.

According to the report, the cost of sending money to the region has decreased by only 0.67% since 2015, reaching 6.86% in 2017. This is still more than twice the 3% set for high volume corridors by the international community in its Sustainable Development Goals. Lower transfer costs mean more money available to families.

Transfer costs vary significantly across the region. Rates in small Pacific island states are higher at 8.9% of the amount sent. In East Asia they are 8.26% while corridors from the Russian Federation to Central Asia are extremely low at 1.21%.

Remittances are particularly crucial in rural areas where poverty is the highest. Worldwide, an estimated 40% of the total value of remittances go to rural areas. However, in the Asia- Pacific region, remittances go disproportionally to countries with a majority of rural populations such as Nepal (81%), India (67%), Viet Nam (66%), Bangladesh (65%), Pakistan (61%) and the Philippines (56%). Remittances to rural areas are generally costlier due to expenses associated with offering access points in distant locations.

The report stated that cash-to-cash transactions remain by far the most common form of transfer. Only recently did technology begin to move markets towards account-to-account transfers through digital operations. There are now more than 1 million payment locations through the region, reflecting a greater digitalization of transactions.

However, further efforts are needed. “For digitalization of transfers to happen, regulators and private sector companies need to work further together to harmonize legal and regulatory frameworks between countries and support the design of products driven by customer needs,” said De Vasconcelos.

In the region, families generally spent about 70% of remittances to meet basic needs, such as food, clothing, healthcare and education. The remaining 30%, amounting to $77 billion, could be saved and invested in asset-building or income-generating activities, helping families to build livelihoods and their future, according to De Vasconcelos

Migrant workers last year sent US$256 billion to their families in the Asia-Pacific region, according to a new report and webportal on remittances released by the International Fund for Agricultural Development 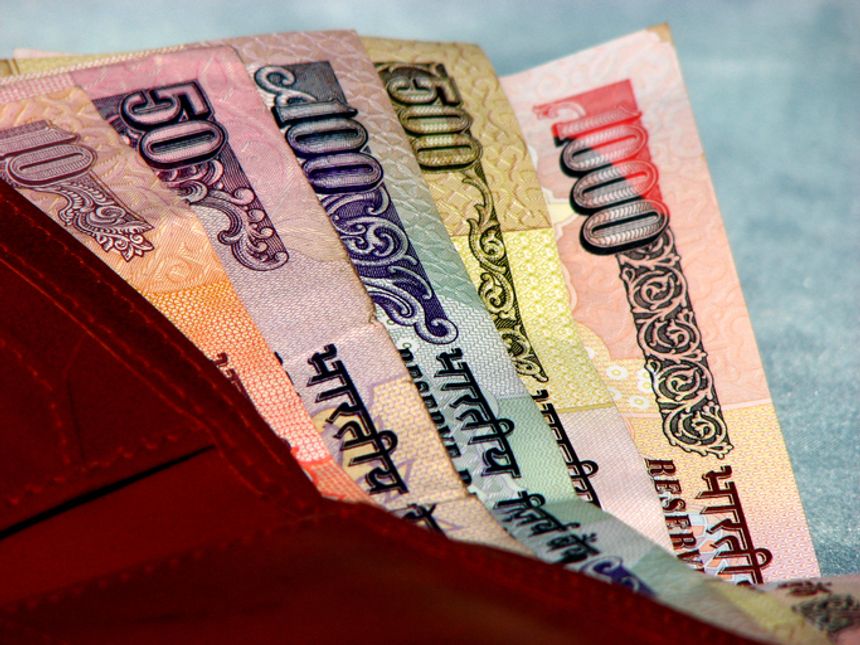