"In the blockchain space, the industry in a number of jurisdictions has pooled resources to defray the cost of experimentation involved in developing scaleable use cases for the technology's application. In Malaysia, nine banks have done this by coming together to develop blockchain applications for trade finance."

While the deputy governor's remarks did not disclose which banks are involved in the collaboration, or further details of blockchain project being developed, they offer a window into the central bank's approach to the techology.

To that effort, Lian further said that BNM has formed an open Application Program Interface implementation group, with members from the financial sector, as well as major fintech startups, whose main agenda is to develop a standardized open API framework.

The effort is aimed to further broaden access to financial technologies such as blockchain in a bid to facilitate adoption by financial institutions, according to Lian.

Nine Malaysian banks have teamed up to develop blockchain applications for trade finance, according to the country's central bank. 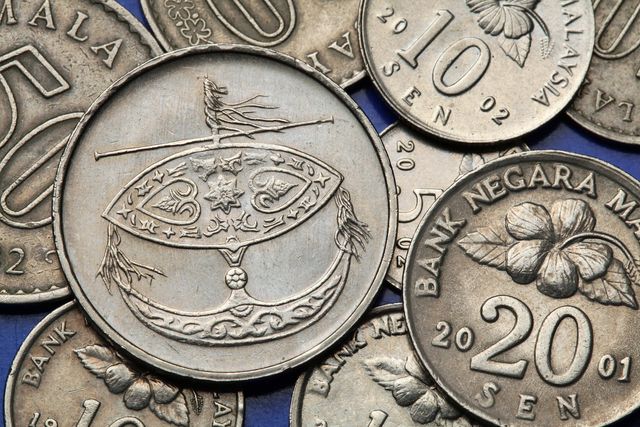