BigPay offers a mobile wallet which can store up to 10 credit and debit cards, and has partnered with MasterCard to offer its own top-up cash card that can be used for payments and withdrawals worldwide. Users can view transactions in real-time on the app to keep track of their daily spending.

Fernandes said the driving factor behind AirAsia’s move into fintech was a realization that it could monetize the wealth of “high resolution data” it has collected from around 63 million passengers over its 16 years of operation.

Developing an in-house digital payments platform would also help AirAsia take a lead on competing airlines by moving towards a “cashless cabin,” he added.

“We’ll be taking cash off the plane very soon,” and wifi connectivity will be introduced to all AirAsia flights with the aim of all in-flight purchases one day being made through BigPay, he explained.

The eventual plan is for AirAsia customers to be able to use their BigPay e-wallets on the ground too, using the app to pay third-party merchants and potentially cutting the cost of currency exchange rates as they cross from one Southeast Asian country to another.

In the future, BigPay will also move into cross-border remittances and online lending, Fernandes added.

He acknowledged that the Southeast Asian digital payments space is an increasingly competitive one, but invited potential rivals to consider teaming up with the airline.

“This isn’t a zero sum game – there’ll be others out there, and we think we can all co-exist.”

“I actually came from the music industry, and I knew nothing about airlines. And I know nothing about fintech either. So we’re bound to succeed,” he joked.

The app soft-launched in Malaysia in January. At the time, Fernandes said that he expected BigPay to one day bypass AirAsia itself in value. He also said that BigPay has been collaborating on payments with ride-hailing firms Grab and Uber, as well as Indonesian flight-booking portal Traveloka, suggesting that expansion of BigPay outside of the AirAsia ecosystem is already underway.

Earlier this week, Grab revealed that GrabPay will be rolled into Grab Financial, its new service offering loans and insurance products to the firm’s drivers, offline-to-online agents, and merchants.

Indonesian ride-hailing firm Go-Jek is another transportation platform that has moved into digital payments, having made several acquisitions in order to strengthen its position in its domestic market 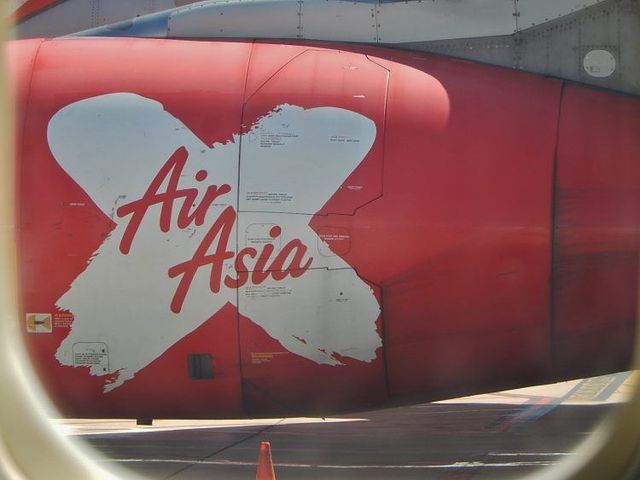