Of the 36 companies, 34 operate in Greater Jakarta, while the remaining two are situated in Surabaya, East Java, and Ternate in North Maluku, according to the acting commissioner of OJK’s non-bank financial industry supervisory department, M. Ihsanuddin as reported by kompas.com.

He added that 21 companies were supported by domestic investors, while 15 companies sourced their capital from foreign investors.

Another 42 fintech companies have expressed interest in registering with the OJK.

Ihsanuddin conceded that it was difficult for the OJK to identify the exact number of fintech companies operating in the country.

“So, Indonesia could have more fintech companies,” he said, adding that the amount of loans disbursed by these firms reached Rp 3 trillion (US$218.1 million) as of January, a 17 percent increase from the same period last year. (bbn)

From about 120 financial technology (fintech) companies currently operating in Indonesia, only 36 have registered with the Financial Services Authority (OJK). 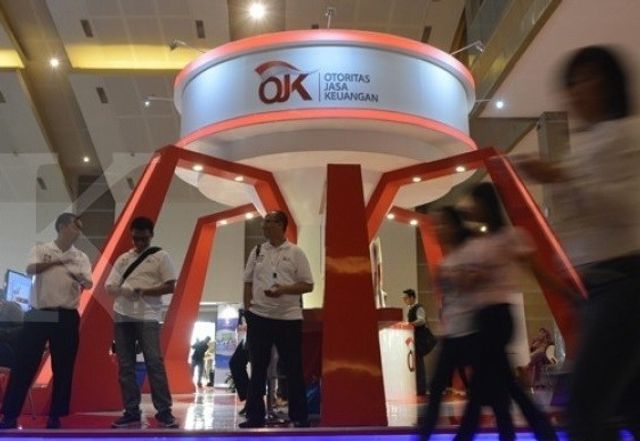