The funding will be used to drive expansion for the chat app across Asia, including priority markets such as Singapore and China in the first phase, and Japan and South Korea in the second half of this year, an announcement from the company said on Tuesday.

The funding will also drive the company’s growth, community development and product innovation. Consentium, that allows peer-to- peer and multi-digital-currency and C2C (consumer-to-consumer) transfers between users, also offers a transactional fee redistribution program as an incentive to create and cultivate strong in-app communities.

It uses a reward system based on creation of quality community groups – comprising both amount of users as well as on-app reputation of users. The application’s token, Consentium Coins (CSM) are generated on the platform, based on the Ethereum platform. During the next 12 months, Consentium plans to roll out support for additional features. “Proceeds from the fundraising will be used to address operational costs as it completes development of the technology.

It will also be used to continually improve the user experience by implementing new features alongside better security and encryption functions,” the announcement said. There has been a growth in the global chat app market that is estimated to be worth over $48 billion.

The rise of cryptocurrency and the global chat app market, particularly in Asia, is supported by Asia’s fast-growing mobile penetration, as well as the increasing prevalence of digital currencies and fintech. “Our vision is to be the number one social network and best-in- class cryptocurrency application. We will do this by helping users and businesses monetize their passion for cryptocurrency through Consentium,” said Hal Bame, Co-Founder of Consentium.

Transfers of cryptocurrencies between users on Consentium will be charged a nominal fee of 1 per cent, the company said, and the fee will be borne equally by both transferor and transferee. All transactional fees will be entered in the distribution pool via a cold offline wallet

Singapore-developed chat application Consentium, also claimed to be Asia’s first multi-digital currency and group monetisation application, has launched in the region with a $10-million funding raised from a private ICO sale held on January 25. 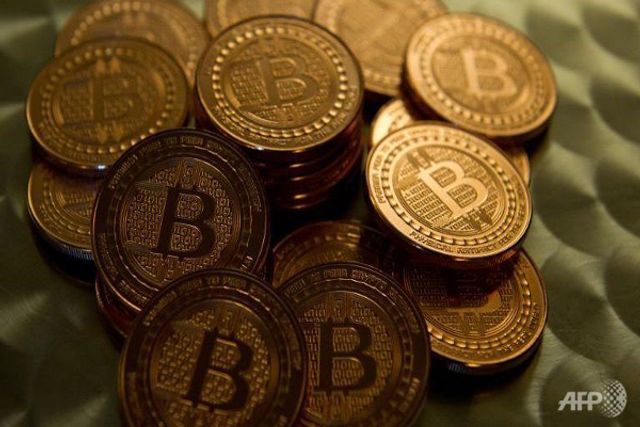