Cellum announced that it has signed a strategic fintech cooperation and investment agreement with Metranet, a wholly owned subsidiary of Telkom Indonesia, on Tuesday in Budapest, Hungary. Under the agreement, Telkom will invest in Cellum in two tranches for a 30.4 percent stake.

The Southeast Asian telecommunications giant will also facilitate the penetration of Cellum’s services in Indonesia, the region’s largest economy. Financial details of the deal have not been disclosed. Cellum’s current management will retain control of the company’s operations, according to the announcement.

Established in 2000, Cellum began a major international expansion in 2011, establishing subsidiaries in several European, North American and Asian markets. As of 2015, Cellum Asia Pacific is headquartered in Singapore. “This is a strategic milestone for Cellum, being much more than a significant financial investment… we now have the largest Indonesian market player’s full commitment of to our partnership, which allows us to move to the next level in Indonesia and beyond,” said Dr. János Kóka, CEO of Cellum Global.

Kóka added that the capital increase will make Cellum “financially stronger” and lets it keep up with the latest product development and expansion plans. “When entrepreneurs from Central Europe are thinking about entering a major foreign market, they usually consider Western countries.

Our industry is different: at the moment Southeast Asia is the world’s fastest-growing fintech market,” added Kóka. Joddy Hernady, Senior Vice President of Media & Design Business At Telkom Indonesia, said Cellum’s platform provides a solid foundation for Telkom to launch advanced fintech services “that will improve the lives of consumers and boost the business of our corporate clients”.

Cellum’s banking-grade security solutions cover all areas of m-commerce, including mobile commerce and payments as well as NFC (contactless) technologies. Cellum is PCI DSS 3.2 Level 1 compliant, being one of the first mobile payment service providers in the world to comply with the most important security standard of the top global card companies. 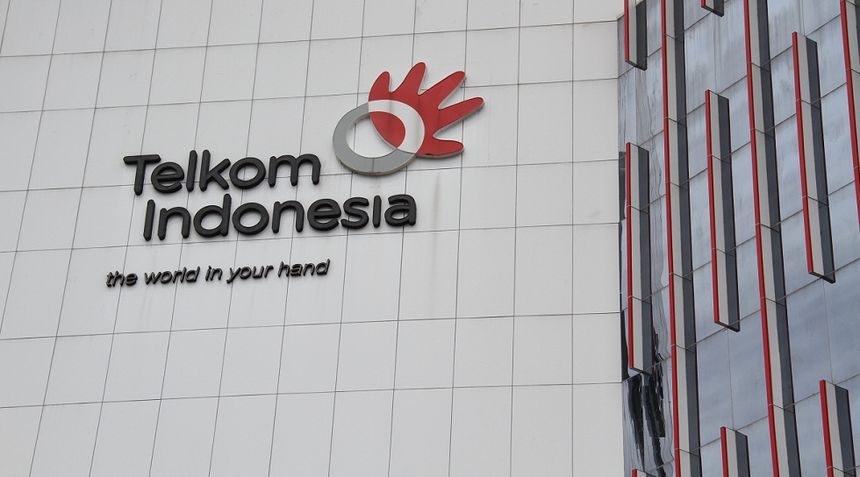