The curbs, effective from Jan. 1, won’t apply to trading of digital currencies, Bank Indonesia Deputy Governor Sugeng told reporters in Jakarta on Thursday. The ban on use of virtual currencies for transactions is part of a new set of rules for fintech companies, which mandates digital payment system providers should seek a central bank license, he said.

“Virtual currency is very volatile, according to our observation and nobody can guarantee its movement because there is no basis for it,” said Iwan Junanto Herdiawan, head of the fintech office at Bank Indonesia. “Nobody can monitor and be responsible for it either. So the risks are high and can be widespread.”

While the use of cryptocurrencies in Indonesia is relatively small, the move to clamp down on transactions deals another blow to a market that globally has surged to be worth hundreds of billions of dollars. The rule reinforces Bank Indonesia’s position that the rupiah is the only currency that can be used as legal tender in Southeast Asia’s largest economy.

Indonesian policy makers are worried about the potential impact of cryptocurrencies on the broader financial system, including ramifications for inflation and monetary policy. Bank Indonesia has also raised concerns about the possible use of cryptocurrencies such as bitcoin to fund terrorism or as a payment system that could be used by drug traffickers.

The surging value of cryptocurrencies such as bitcoin is spurring investor interest in Indonesia, according to Finance Minister Sri Mulyani Indrawati. “We don’t wish to see this turning into a speculation or bubble, which can then lead to losses," she told reporters in Jakarta on Thursday.

Bank Indonesia is also concerned about the potential impact an unregulated currency can have on the economy, including contributing to inflationary pressures, Assistant Governor Dody Budi Waluyo said Wednesday. “Bitcoin use, which is not regulated, may pose a risk and the bank may have to inject liquidity. That will affect the market and stability,” he said.

Bitcoin Indonesia, which operates as an exchange for virtual currencies, is not affected by efforts so far to ban their use, Chief Executive Officer Oscar Darmawan said in a text message. “The business is running as usual because we are more a blockchain company than bitcoin company,” he said.

The digital currency market in Indonesia was relatively small and was about 1 percent of the Japanese market, Darmawan said. Bitcoin Indonesia has about 650,000 registered members, he said.

But not all officials in Indonesia favor a ban. The country’s investment board chief Tom Lembong is “very supportive” of cyptocurrencies, describing their rise as “a 100 percent free-market solution created spontaneously by consumers and private sector innovators.”

Indonesia’s central bank will bar financial technology companies from using digital currencies on their platforms as a global frenzy around bitcoin continues to lure more investors. 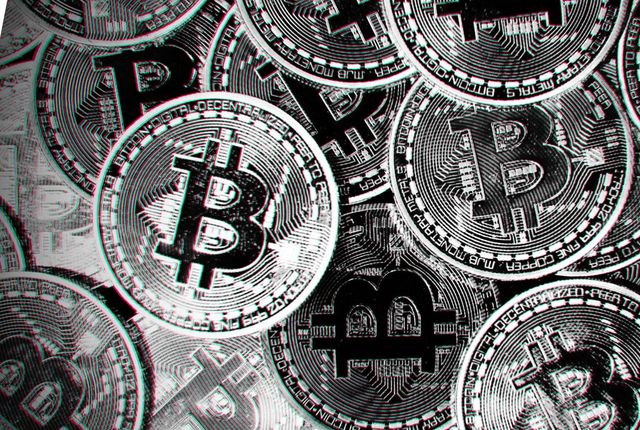