Human financial advisors may keep their jobs for a while, but they would be well advised to start considering a new career. On 7 June, Singapore’s regulatory body, the Monetary Authority of Singapore, released a consultation paper on how it planned to “facilitate the provision of robo-advisory services” in the city-state.

By cutting out the need for human intermediaries, the online, automated portfolio management services, which can often be accessed through mobile applications, have “the potential to improve consumers’ access to low-cost investment advice”. It is the reason given by MAS for promoting such services, though the regulatory body likely has its eye on becoming a leader in an industry that professional services firm Deloitte recently predicted will manage $16 trillion worth of assets by 2025.

However, in the eyes of Shankar Narayanan, co-founder of Singapore-based Active AI, such services are not advanced enough to do away with homo sapiens quite yet: a human analysing the insights of an advanced algorithm was the best option for now, he said.

Narayanan’s company is one of many that have decided to focus their attention on the immediate future by developing artificial intelligence that allows people to communicate with their banks more naturally through a mixture of informal texts and voice recordings, referred to as unstructured micro-conversations. The software powering these companies automatically corrects for spelling errors and is able to respond with contextual chit chat: where computers of yesteryear might have said “affirmative”, these robots might say “cool, no worries”.

“The future of engagement will be in unstructured micro-conversations,” he said. “AI-powered conversational banking will enable banks to have intuitive customer engagement, which will create opportunities for banks to offer creative products and solutions to their customers.”

Narayanan added that the technology has the potential to help the region’s fintech players overcome the challenge of low user adoption by allowing them to ask questions about new technologies in an exchange that more closely resembles a human conversation than perusing an FAQ section or watching a video tutorial.

“AI can power agent-to-institution communication, knowledge access and transactions in a completely unstructured data format,” he said. “This will enable agents to be effective and empowered. Given that this can be done over voice or messaging interfaces in multiple languages it makes the proposition of last mile connection easier.” 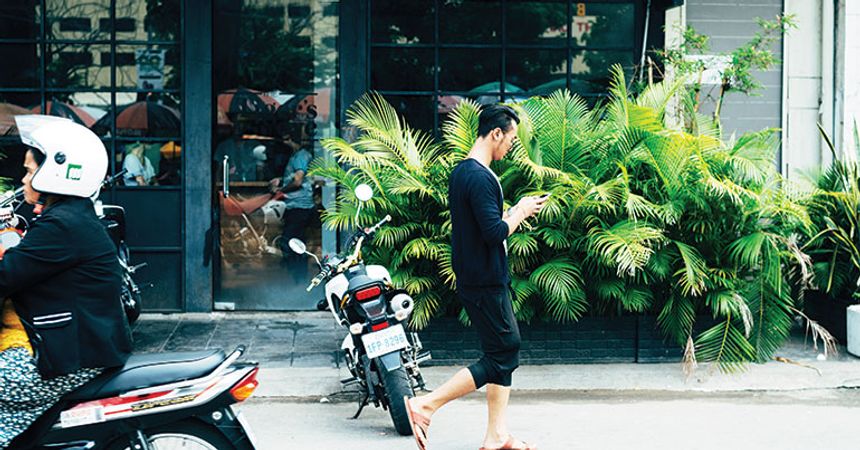