The group is collaborating with Sentbe through its savings bank subsidiary, the Dongbu Savings Bank.

According to an official of the savings bank, a Memorandum of Understanding (MOU) was already signed by the partners to prepare for the fourth industrial revolution era.

“We have been working on this business alliance to prepare for the fourth industrial revolution era under the traditional savings bank business.”

Brief background of the partners

South Korean firm Sentbe was a recipient of a financial technology (fintech) award for its foreign remittance service utilizing Bitcoin in 2016.

Through the service, customers can send money to China, Vietnam, Japan, Indonesia and the Philippines at a fee that is up to 95 percent lower than those charged by traditional banks.

The Dongbu Group, meanwhile, is a major conglomerate in South Korea. It produces industry, chemical, shipping, financial and insurance products. Its subsidiary, Dongbu Savings Bank, is a member of the World Savings and Retail Banking Institute (WSBI).

Through WSBI, the bank collaborates with many financial institutions around the world, including Sweden’s Swedbank, Fra-Spa of Germany, Philippine Postal Savings Bank, the Indonesia National Housing Bank, the Sri Lanka National Savings Bank and the Thai Government Savings Bank.

Under the law, fintech companies planning to provide Bitcoin foreign exchange transfers should register with the Financial Supervisory Service (FSS). They should also comply with certain financial requirements like a paid-in capital of more than two bln Won (around $1.77 mln), and a debt-to-equity ratio of less than 200 percent 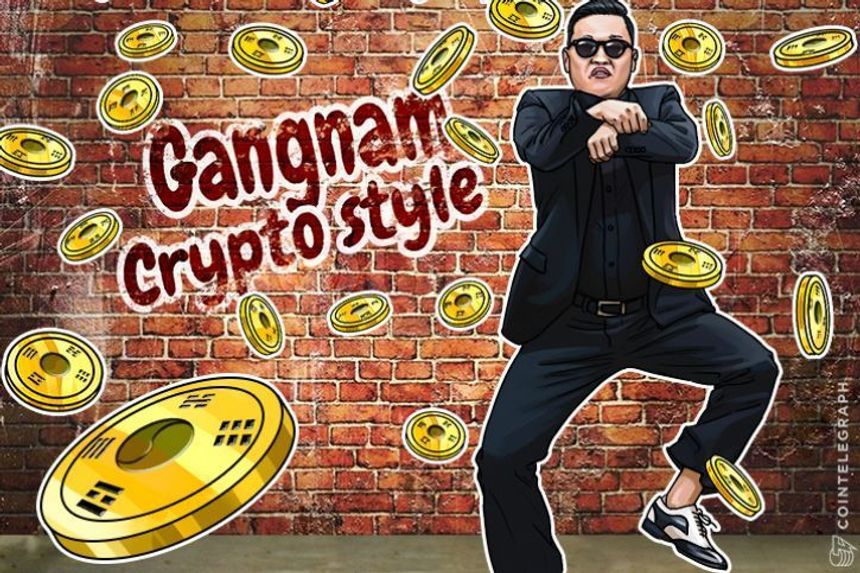