The acquisition is expected to strengthen Jukir’s electronic payment service, the startup said in a statement. Following the deal, Wallezz’ system will be integrated into Jukir’s, who will call the service as JuPay. Jukir presents itself as a ‘parking revolution concept’. The app allows users to find and reserve parking spaces, pay fees, purchase tickets, phone credits, and pre-paid electricity vouchers. Collaborating with local city governments, Jukir is set to modernise parking attendance in various cities in Indonesia like Bogor, Jakarta, Bandung, Tangerang, Pangkal Pinang, Bekasi and Palembang. “This is the first step of a cashless digital world for us,” Budi Hartono, CEO of Jukir, stated. Wallezz founder and CEO Christian Linting said: “This is a strategic partnership for us, and a way for us to contribute to the financial inclusion in this country. Along with our other partners, such as bersihkan.id – a trash e-banking app – we want to help realizing Indonesian smart cities.” Investments into Indonesia’s fintech industry is expected to reach $8 billion by 2018. In 2008, fintech investment stood at roughly $900 million, touching $3 billion in 2013. Southeast Asia’s largest market Indonesia has been witnessing an emergence of a number of fintech companies such as peer to peer lending company Modalku, mobile recharge platform Sepulsa, e-commerce financing company Kredivo, online micro-lending company UangTeman, Pinjam, Investree, and many others. Early this year, Grab acquired O2O and payment startup Kudo for $100 million to catch up with the technology, and opportunities, enabled by fintechRead more at: https://www.dealstreetasia.com/stories/indonesia-jukir-fintech-wallezz-finansial-76743/ 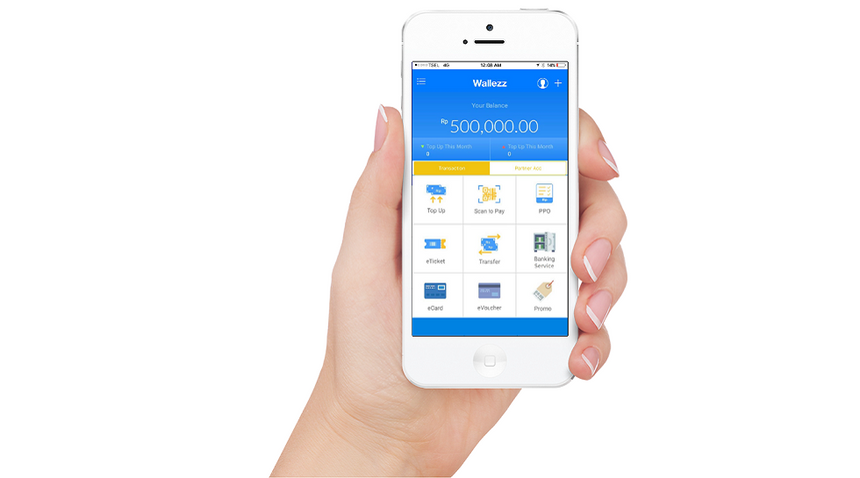