The fund, called “Beacon”, will be led by local investment shop InVent founder and former head Thanapong Na Ranong. He stresses the VC’s investment philosophy will be to learn from its startups in order to develop its go-to market strategy instead of putting “shackles on its portfolio companies.”

By shackles, Thanapong is referring to the common fear the startup will be absorbed into the bank’s corporate plans and maintain no autonomy whatsoever.

Besides backing startups, Beacon will also put capital into VC funds as a Limited Partner. In fact, it has already invested around US$50 million into its first fintech fund, Singapore-based Dymon Asia. It also adds Bangkok-based cloud accounting startup FlowAccount to its portfolio.

Beacon plans to invest in startups at the seed to Series A stages and to do three to five deals per year, with plans to “lead or co-lead” investments with average ticket sizes ranging from US$500,000 to US$3 million.

The fund isn’t just limited to Southeast Asia, as senior investment manager Photchara Sripincha said they also plan on looking into investments in Europe and China.

“First we need to expand our horizon and learn about new ecosystems.”

Kasikorn Bank is just one of many financial institutions taking an interest in startup investment. Indonesia is home to two such examples. Earlier this year, the archipelago’s central bank Bank Central Asia launched a VC unit focused on backing fintech startups. And in early 2016, Bank Mandiri, Indonesia’s largest bank, announced a US$37 million fund to focus on e-commerce companies.

The reason behind creating investment arms is quite simple: Startups are agile; they are innovation machines unweighted by bureaucracy, which is why they’re able to solve problems quickly and develop exciting new products for the banks. Bringing fintech startups under their wing will help banks stay relevant among a very competitive landscape where the likes of digital payments and robo-advisor startups are all stepping up.

SOUTHEAST Asia has just welcomed its newest fund to the venture community, and it’s run by one of Thailand’s major banks. As reported by TechCrunch, the fintech-focused fund is Kasikorn Bank’s first and will be investing around US$30 million into startups. 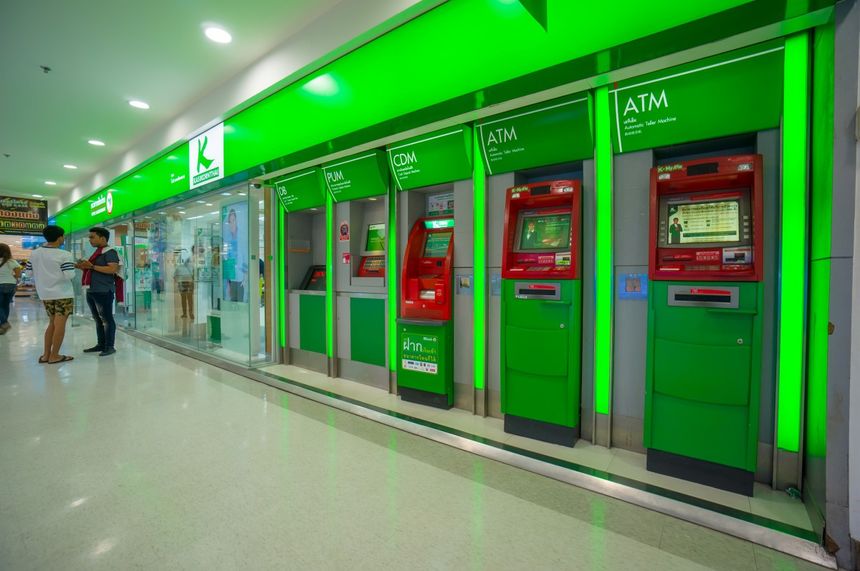