Among the four that are currently undergoing testing in the Regulatory Sandbox are GoBear, WorldRemit, GetCover and MoneyMatch, according to the names revealed by Financial Technology Enabler Group (FTEG), an arm central bank created last week to be the central agency for formulating and enhancing regulatory policies.

The two participants GoBear and WorldRemit are foreign firms while the two GetCover and MoneyMatch are local Malaysian startups.

Based on information from FTEG website GoBear Ltd and GetCover Sdn Bhd will serve as a financial advisor and insurance aggregator platforms whereas WorldRemit Ltd and MoneyMatch Sdn Bhd will provide money remittance services. Dutch firms-backed GoBear was founded by serial entrepreneur Andre Hesselink and has been operating as an insurance technology (insurtech) venture.

In an interaction with DEALSTREETASIA earlier this year, Andre said, the firm’s goal is to be a TripAdvisor for insurance and banking, where people can compare before they decide to buy.

Another foreign firm to get the approval is UK-based WorldRemit that was founded by Ismail Ahmed, an African by origin in 2010.In 2014 WorldRemit bagged a $40 million Series A funding round by Accel ventures and later in 2015 a $100 million investment, led by Technology Crossover Ventures.

Meanwhile Paul Khoo-founded GetCover and Naysan Munnusamy-founded MoneyMatch are the Malaysian startups that have found an entry to the first batch of participants. To dismiss any confusion, it may be noted here that there is an Irish firm with the same name GetCover which is a brainchild of Finbarr Crotty, an insurance broker from Cork, who saw an unexploited market in on-line travel insurance.

It is different from Malaysian startup GetCover. Bank Negara opened the applications for fintech sandbox last year in line with the trend which is now a global phenomenon. Companies operating in the sandbox will be allowed to commercially launch their services but within limits set by the central bank and under close watch by the regulator.

In a note issued on June 2, Bank Negara said that the FTEG is part of the bank’s commitment to support innovations that will improve the quality, efficiency and accessibility of financial services in Malaysia.

The FTEG is a cross functional group led by Aznan Abdul Aziz, a Director of the Financial Sector Development Department in the central bank. Fintech is the latest buzz word in the financial services industry where the services are made available online.

Most banks around the world are creating fintech units within themselves or acquiring a new one to strengthen the fintech capabilities. 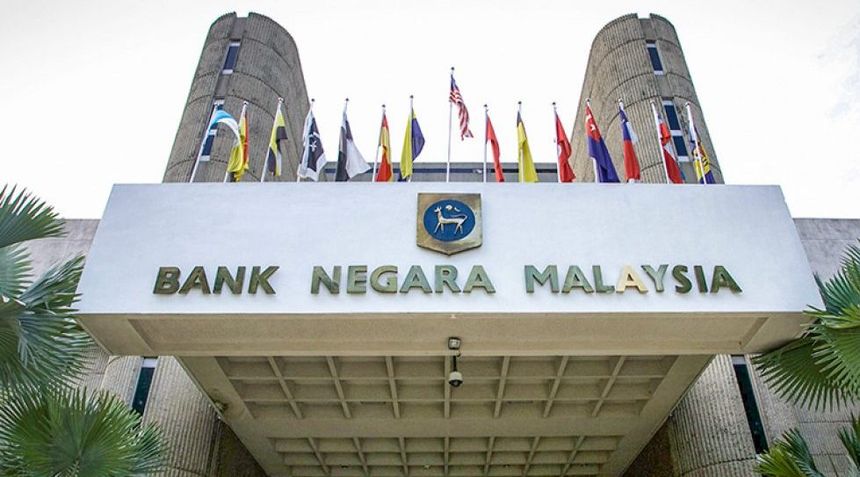